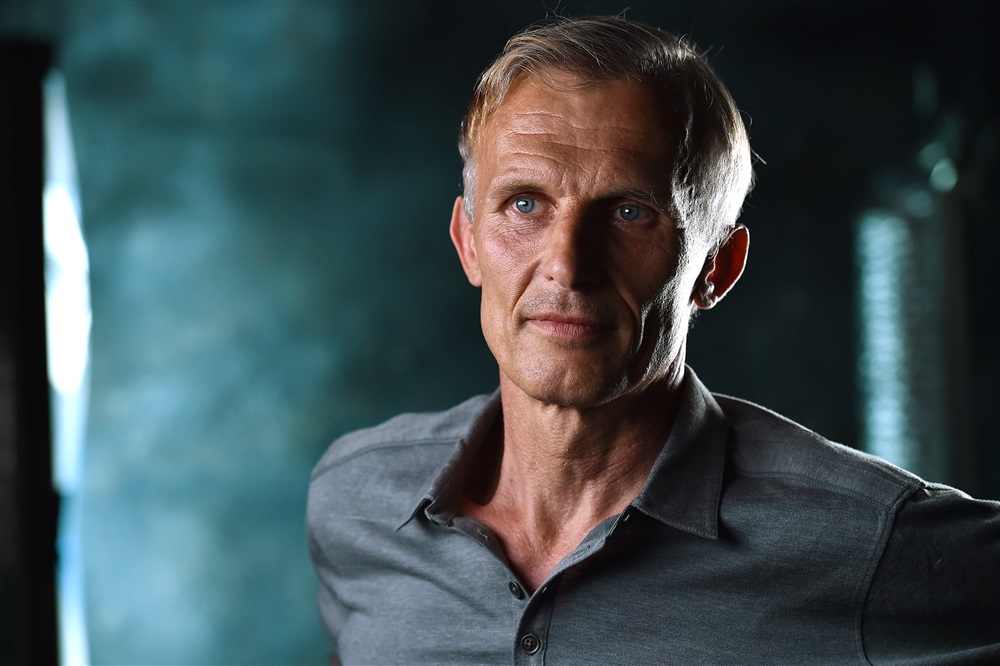 “It’s a great honour for us to work with such a prolific and talented actor!”

The movie will center on the eternal conflict of the good and the bad, the reevaluation of the truth and the conscience and the people’s destinies.

In the movie, Finnish journalist Robert Stenval, 50, returns to Artsakh in 2016 to cover the war which has been reignited after a 22-year ceasefire. During his journalistic investigation, Robert meets Sofia Martirosyan, 35, a young opera singer, who happens to be the daughter of missing photojournalist Edgar Martirosyan, whom Robert abandoned in captivity during the fall of the village of Talish in 1992. Robert and Sophia’s frequent rendezvous ignite a passionate romance.