Gift from Armenians: Bust of Yousuf Karsh to be installed in Ottawa 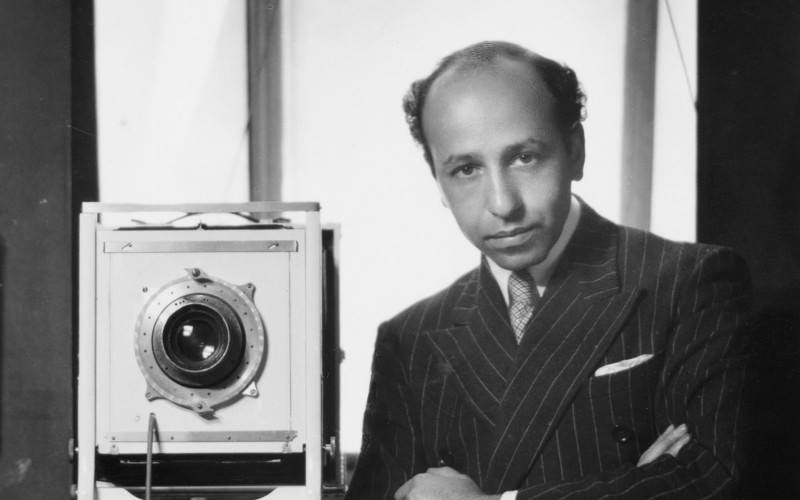 The bust of Canadian Armenian photographer Yousuf Karsh will be installed in Ottawa, Armen Yeganian, Armenian ambassador to Canada, informed in a Facebook post. Photographer Yousuf Karsh captured portraits of everyone from Albert Einstein to Martin Luther King during his career – as well as some of the century’s greatest artists, musicians and actors.

Karsh escaped genocide to move to Quebec and become one of the most celebrated portrait photographers of the 20th century.

In 1921, Karsh’s family escaped the Armenian genocide into Syria, with a single donkey their only real possession. Karsh’s uncle, who lived in Quebec, wrote to the family to ask for help in his photography studio – the 16-year-old Yousuf embarked on a 29-day trip to get there.

His apprenticeship led to Karsh training in portrait photography in Boston, studying old masters painters and their approach to light and perspective. He moved to Ottawa, and began photographing visiting dignitaries. His breakthrough came with a portrait of Winston Churchill that ended up on the cover of Time magazine. Another photograph from the same session with Churchill graces the UK’s new £5 banknote.

Karsh would go on to photograph the most famous people in the world, and among other accolades, has a crater on Mercury named after him.

Serj Tankian hopes to give a concert in Artsakh soon