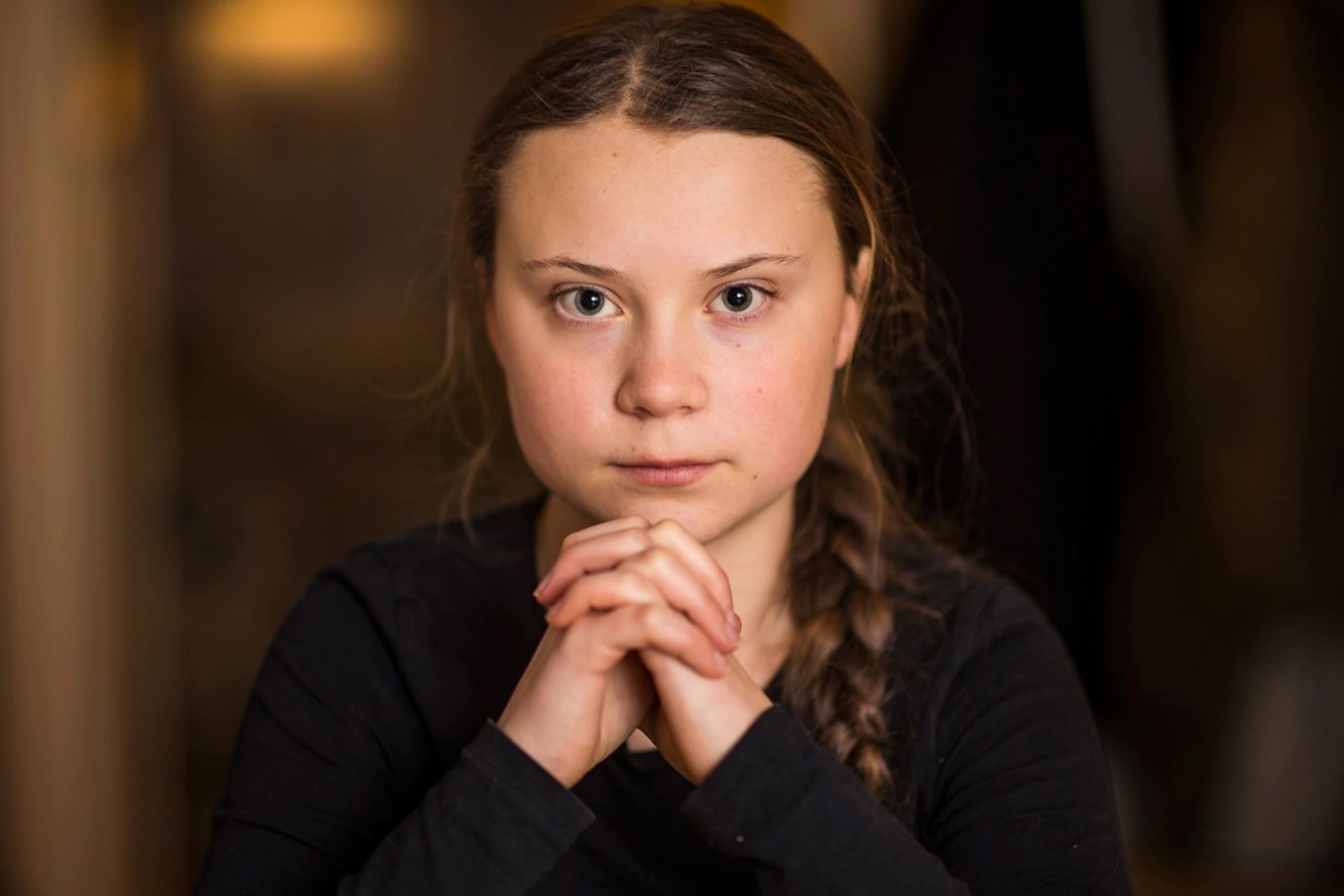 “Armradio”- The first edition of the Gulbenkian Prize for Humanity has been awarded to Greta Thunberg. The young Swedish environmental activist was selected among 136 nominees (corresponding to 79 organizations and 57 personalities) from 46 different countries.

Thunberg’s foundation will donate the award money of 1 Million Euros to charitable projects combating the climate and ecological crisis and to support people facing the worst impacts, particularly in the Global South. Starting with giving €100.000 to the SOS Amazonia campaign, led by Fridays For Future Brazil to tackle Covid-19 in the Amazon, and €100.000 to the Stop Ecocide Foundation to support their work to make ecocide an international crime.

Jorge Sampaio, Chair of the Grand Jury of the Prize, has emphasized the broad consensus of this choice and pointed out “the way Greta Thunberg has been able to mobilize younger generations for the cause of climate change and her tenacious struggle to alter a status quo that persists, makes her one of the most remarkable figures of our days”.

Jorge Sampaio has also stressed her enormous responsibility in consolidating her pedagogical role and her leadership in the fight against climate change, as a condition for sustainable development, towards which the attribution of this Prize aims to contribute.

The Grand Jury, composed of internationally renowned personalities from the fields of science, technology, politics and culture, has highlighted Thunberg’s charismatic and inspiring personality, but also the force of her singular and distressing message capable of arousing disparate feelings, and her capacity to make a difference in the fight against climate change.

The President of the Calouste Gulbenkian Foundation, Isabel Mota, emphasized that “By awarding this Prize, the Foundation highlights its commitment to urgent climate action, fostering communities that are more resilient and better prepared for future global changes, while also protecting, in particular, the most vulnerable”.

Greta Thunberg said: “I’m extremely honoured to receive the Gulbenkian Prize for Humanity. We’re in a climate emergency, and my foundation will as quickly as possible  donate all the prize money of 1 million Euros to support organizations and projects that are fighting for a sustainable world, defending nature and supporting people already facing the worst impacts of the climate and ecological crisis — particularly those living in the Global South.”

The Gulbenkian Prize for Humanity, named after Armenian businessman, art collector and philanthropist Galouste Gulbenkian, is awarded annually, in the amount of 1 million euros, It aims to recognize people, groups of people and/or organisations from all over the world whose contributions to mitigation and adaptation to climate change stand out for its novelty, innovation and impact.