Interview with British Documentary Filmmaker Emile Ghessen about the Making of “45 Days: The Fight for a Nation” 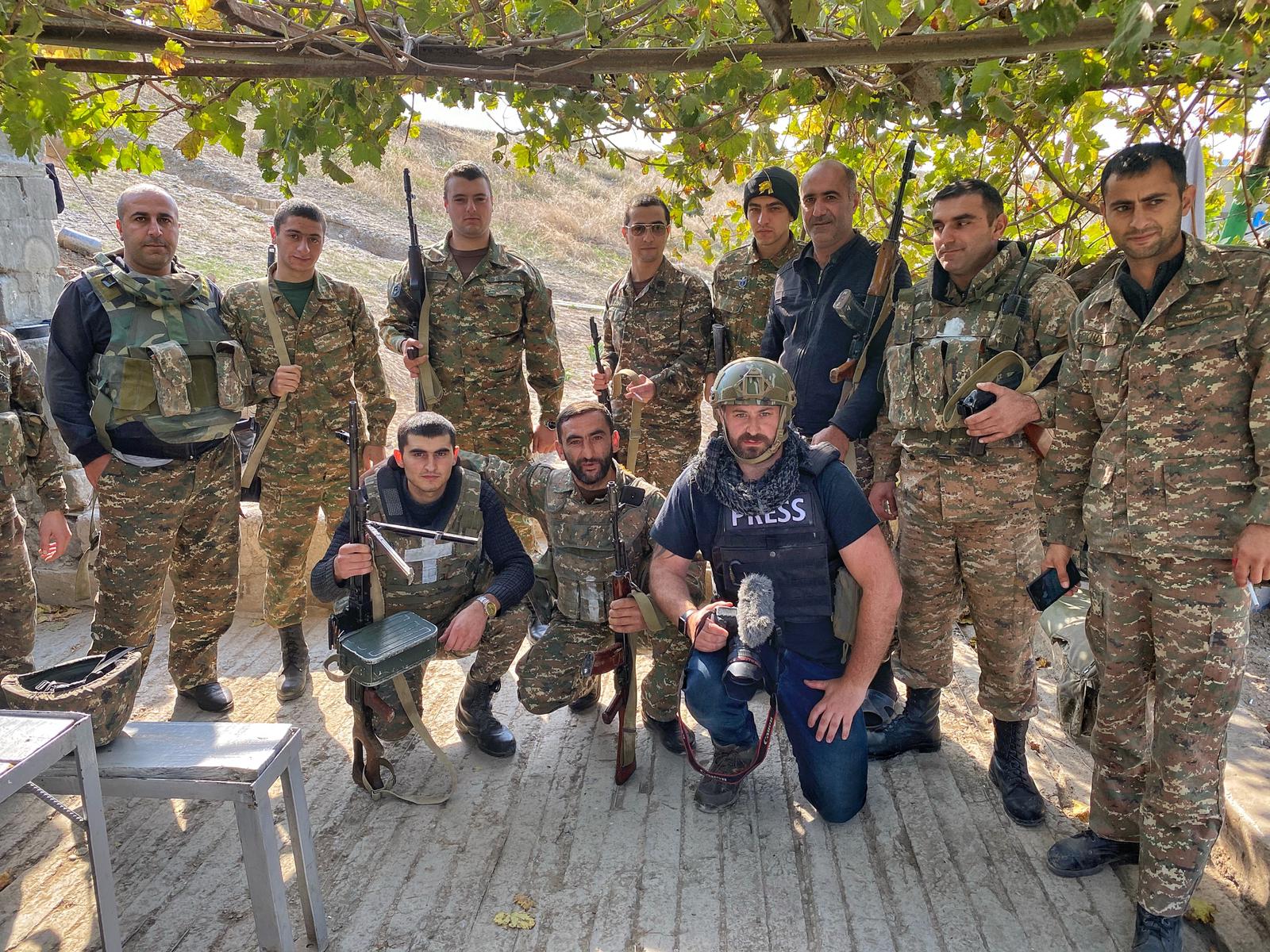 During the height of the last Artsakh war, British documentary filmmaker Emile Ghessen traveled to Armenia and ventured into Artsakh to document the real stories of the fighters who took up arms and the people who lived the war. The result was his heart-wrenching, soon-to-be-released film, ’45 Days: The Fight For A Nation’.

Lori Najarian sat down with Ghessen last week in Yerevan and had this interview with the filmmaker.