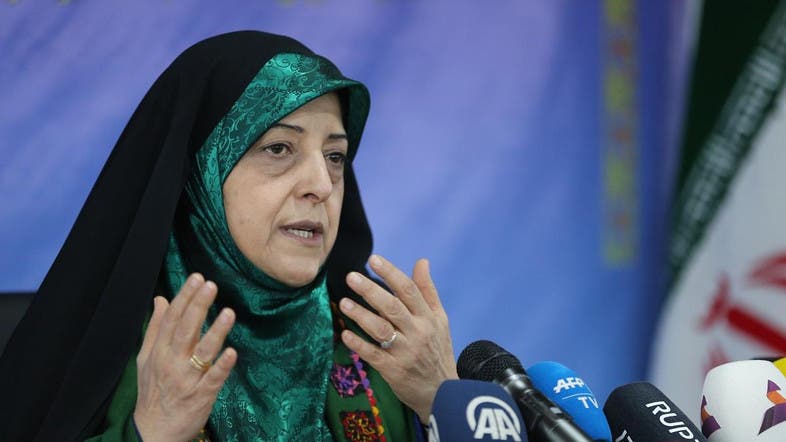 (The Independent)- Iran’s vice-president has been diagnosed with coronavirus, state media have reported, as the country struggles to continue to spread the disease.

Masoumeh Ebtekar is among 254 people infected with the virus in Iran, where 26 people have been killed by the outbreak.

Coronavirus cases in Iran spiked by 106 over the last 24 hours, the country’s health ministry announced on Thursday. The country’s death toll from the outbreak is higher than any country except China, where the epidemic began.

The outbreak has prompted Iranian authorities to cancel Friday prayers in Tehran. Health ministry spokesman Kianush Jahanpur said there were also plans to impose restrictions at some holy Muslim sites but the plan “needs the approval of the president before being carried out.”