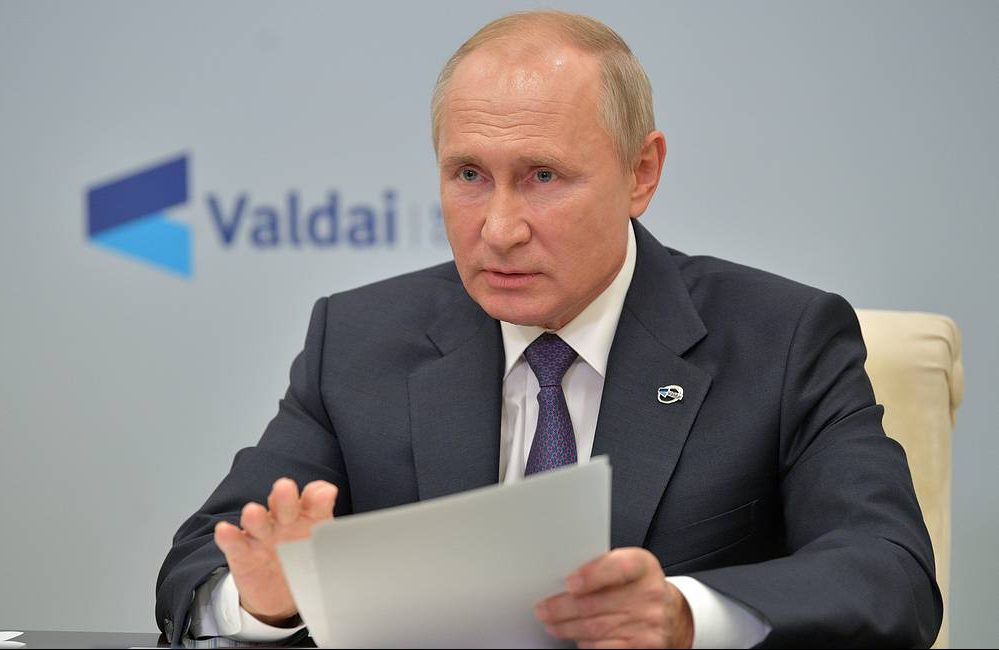 “This conflict started not as an interstate conflict or a struggle for territories, but as an ethnic confrontation. “Unfortunately, this is a fact when cruel crimes were committed against the Armenian people in Sumgait and then in Nagorno Karabakh”, the Russian president.

No one is more interested in the settlement of the Nagorno Karabakh conflict, than the Russian Federation, Putin noticed.

“This is a special situation for us. The group was formed in 1992, co-chaired by Russia, France and the United States. We have the responsibility to organize the negotiation process. I am 100% sure that all the participants in the process sincerely strive for the situation to be resolved”, he added.

Putin also noted that their approaches to the situation in Nagorno Karabakh do not coincide with Turkey. The Russian President stressed that if the 30-year-old talks on Nagorno Karabakh have not been successful, it does not mean that they should start firing.

Russia’s positions on the Karabakh conflict don’t coincide with those of Turkey, Putin said.