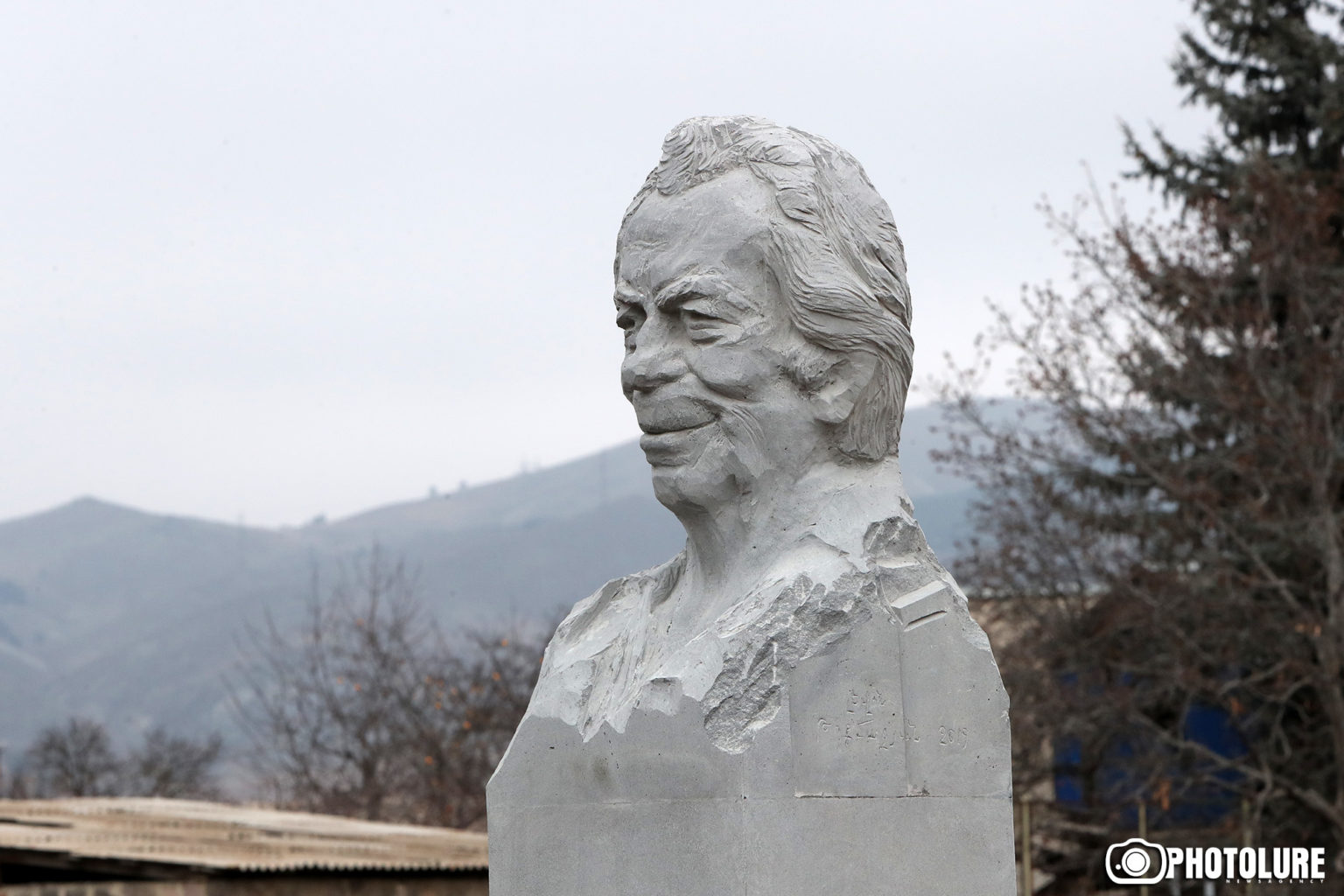 A statue of the Armenian American businessman, investor, and philanthropist Kirk Kerkorian was unveiled in the city of Spitak today.

The ceremony took place within the framework of the events dedicated to the 31st anniversary of the devastating earthquake in Armenia that left 25,000 killed.

Kerkorian provided over $1 billion for charity in Armenia through his Lincy Foundation, which was established in 1989 and particularly focused on helping to rebuild northern Armenia after the 1988 earthquake.

Kerkorian also provided money to ensure that a film based on the history of the Armenian Genocide would be made. The resulting film, called “The Promise,” premiered in April 2017 after Kerkorian’s death.

Kerkorian was declared an honorary citizen of Armenia in September 1998. He has bestowed the title of National Hero of Armenia, the highest state award, in May 2004.