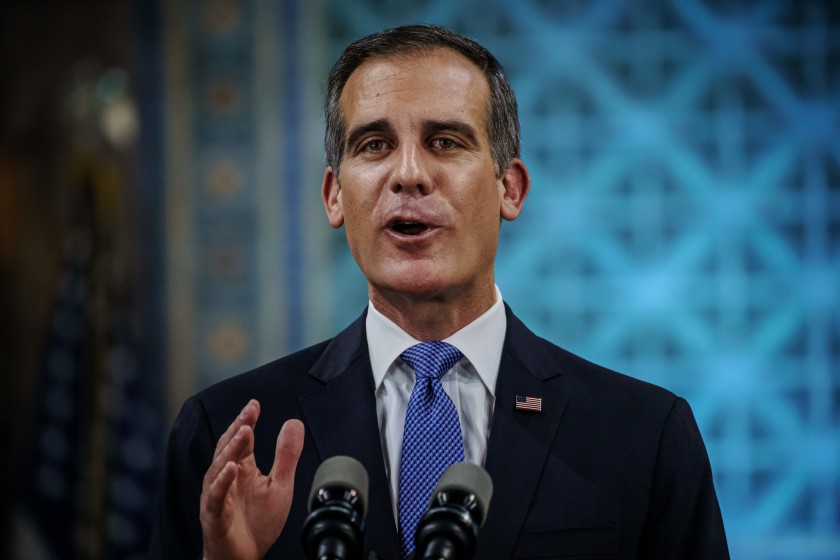 “It’s time to speak the truth. It’s time to remember the tragedies of history so that we do not repeat them. It’s time for all of us, for my friend President Biden, to leaders across LA, the United States and around the world to declare in one voice – we recognize the Armenian Genocide,” Mayor Garcetti said in a video message that was recorded for the Pan-Armenian Council, which has launched the “Yes. It’s Genocide” change.org petition campaign.

“We mourn the more than 1.5 million Armenians brutally murdered in a campaign of systemic terror, we’ll always stay by Armenian people’s pursuit of justice, safety and peace,” he added.

“We must remember the reality of our past in order to forge a better future,” the Mayor stated, urging everyone to join the “Yes, it’s Genocide” petition on Change.org.