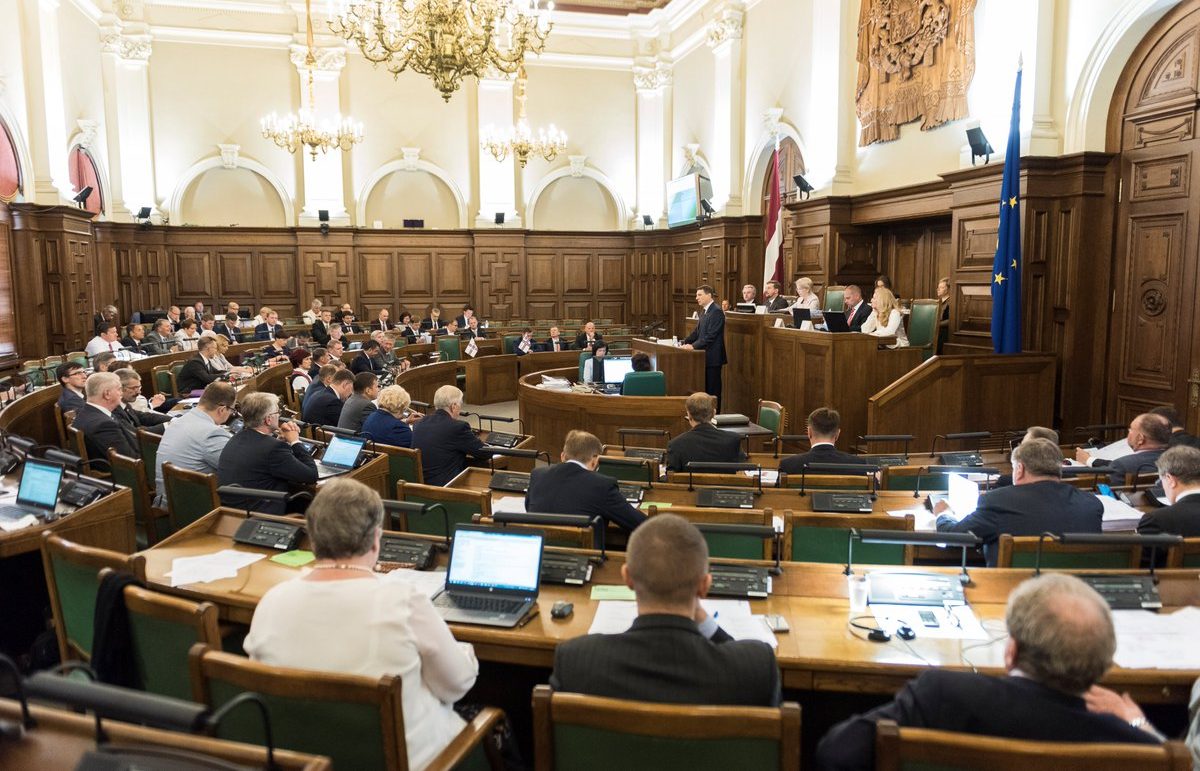 Latvia has officially recognized and condemned the Armenian Genocide. The Seima (Parliament) voted 58 to 11 with 7abstentions to adopt a relevant statement, Armenia’s outgoing Ambassador to Latvia Tigran Mkrtchyan informs.

Back on April 24, 2020, two forces in the Latvian parliament, members of the ruling coalition, the New Conservatives and the Yes to Development Parties, made statements condemning the Armenian Genocide. On the initiative of these forces, as well as most of the representatives of the Agreement party, the process of recognizing the Armenian Genocide began in February 2021, as a result of which a resolution-statement was submitted on April 23.

Emphasizing that Latvia condemns all crimes against humanity, the statement notes that the country sees it as a duty to recognize and remember these crimes in order to prevent their recurrence.

Recognizing that a large number of Armenians were deported to other parts of the empire as a result of the actions of the Ottoman authorities, which resulted in many casualties caused by starvation, atrocities and massacres, the lawmakers condemn the crimes, massacres and forced deportations committed by the Ottoman authorities against the Armenian people.

The resolution respects the memory of all the victims of the Armenian Genocide, pays tribute to all the survivors, affirms that open discussions on historical issues are inextricably linked to the development of a healthy, mature democracy.

The Seima calls on the international community “to assess these historic events, to look to the future we want to build, without violence, intolerance, a future where human rights are respected, where everyone can be free, safe and secure.”