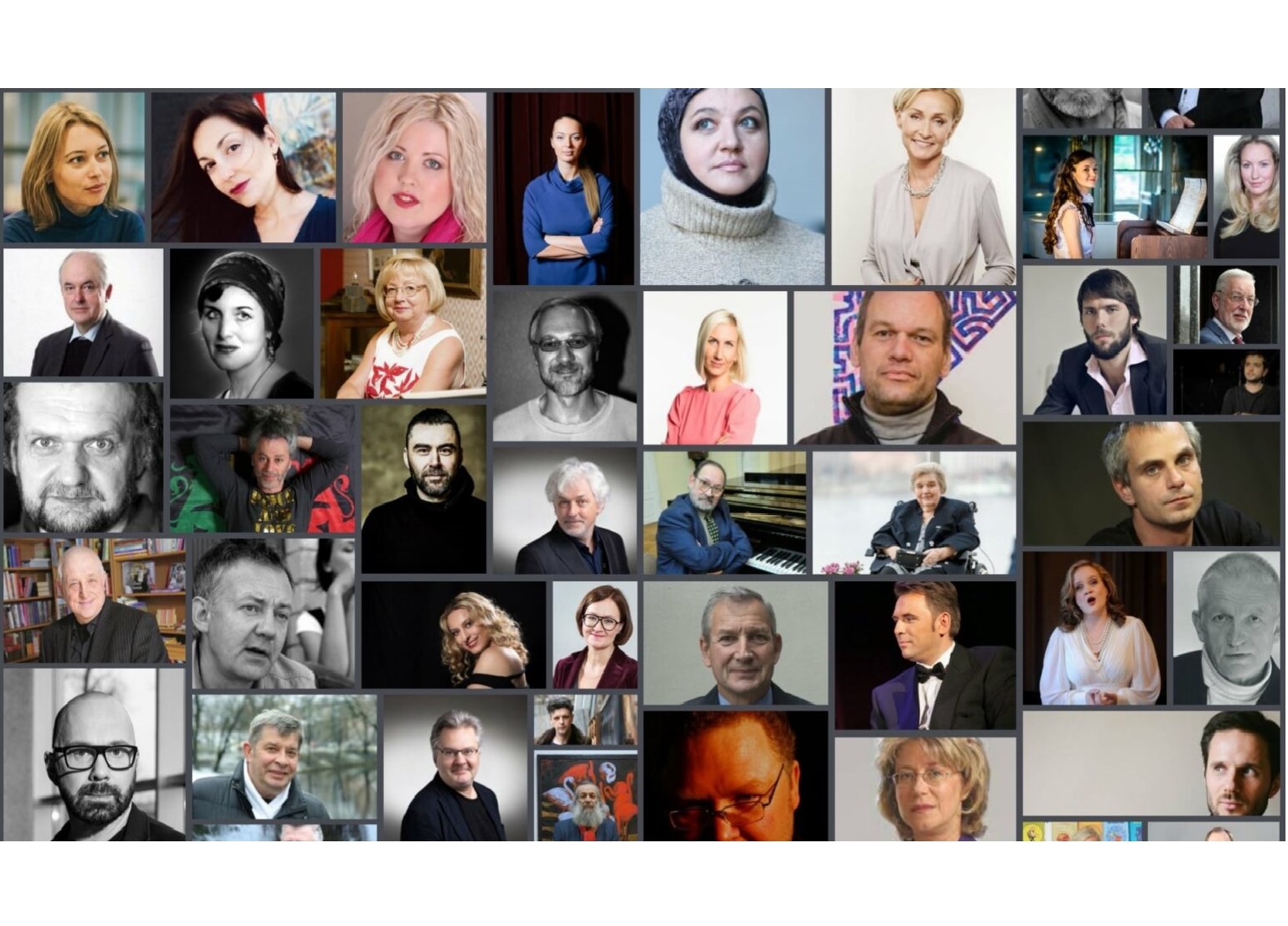 Prominent artists, intellectuals and culture professionals of Latvia have made a statement, appealing to Azerbaijan to speed up the exchange of bodies, prisoners of war, and hostages and their return to Armenia,  the Armenian Embassy to Latvia informs.

“We, artists, intellectuals and culture professionals of the Republic of Latvia, professing our belief in the importance of humane values and joining the initiative of our Lithuanian colleagues, appeal to the authorities of Azerbaijan not to hinder the immediate return to the Republic of Armenian of prisoners of war (PoW) and other detainees, as well as the bodies of the soldiers killed in action and perished during the recent Karabakh war. According to our information, Armenia has already returned to Azerbaijan all PoWs.

We are certain that the unconditional and immediate return of all PoWs is one of the first steps necessary for the renewal of mutual trust between the Republic of Azerbaijan and the Republic of Armenia.

We call the international community to join this humanitarian initiative thus helping overcome the humanitarian disaster in Nagorno Karabakh (Artsakh) caused by the recent war.”

Ināra Beļinkaja – president of the Booksellers Association, director of the company “Jānis Roze”, recipient of the order the Cross of Recognition

Ina Druviete ‒ professor of the University of Latvia

Rafi Haradžanjans – dr. art., recipient of the Order of the Three Stars

Nora Ikstena ‒ writer, recipient of the Order of the Three Stars

Marina Kosteņecka – writer, recipient of the Order of the Three Stars

Rolands Kronlaks – chairman of the board of the Latvian Composers Union

Maija Kūle ‒ dr. habil. phil., philosopher, member of the Latvian Academy of Sciences, Commander of the Order of the Three Stars

Zigmars Liepiņš – composer, chairman of the board of the Latvian National Opera (2013-2019), recipient of the Order of the Three Stars

Andris Sprūds – director of the Latvian Institute of International Affairs

Leons Taivans ‒ profesor of the University of Latvia

A Century Of Sweetness: Founded By Armenians The Legendary Liberty Orchards Company to Close