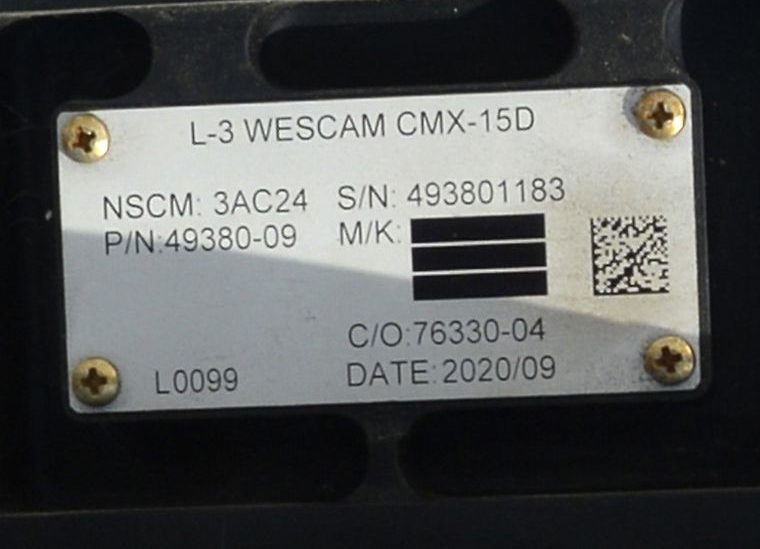 (Armradio)- The serial number on Canadian-made air strike targeting gear that turned up in the Azerbaijani-Armenian conflict last fall matched that of restricted military equipment Ottawa had approved for export to the Turkish navy, newly released documents show, The Globe and Mail reports.

The House of Commons foreign affairs committee is probing how targeting and imaging equipment made in Burlington, Ont., by L3Harris Wescam and sold to Turkey ended up in the bloody conflict in Nagorno-Karabakh.

The matching serial number provides the strongest proof to date that Canadian military equipment was diverted by the Turks to its ally Azerbaijan.

Canada is obliged under domestic law and the global Arms Trade Treaty to prevent, detect and stop the diversion of military goods to users other than intended customers. It is also compelled to stop exports of such restricted goods that are shown to be used to harm civilians.

E-mail records made public in the Commons investigation show the Department of Global Affairs scrambled last fall to verify allegations by critics that Wescam gear had been found on Turkish-made Bayraktar drones that had crashed or been shot down in the conflict. Government officials contacted Wescam officials regarding footage and photos of drones that were circulated by Armenian forces, asking if this was indeed their gear on display.

In an Oct. 25, 2020, e-mail, Shalini Anand, the acting director-general of the trade and export controls bureau at Global Affairs, wrote to departmental colleagues with feedback from Wescam: “They have indicated that some of the images may be their product, but it is difficult to confirm.”

In the case of the imaging and targeting gear in one video, Ms. Anand’s e-mail said “a [Wescam] system with this serial number was delivered in September 2020 under permit number [redacted] approved … for end user Turkish Naval Forces.”

E-mails also indicate Global Affairs checked the end-use statement submitted to obtain export approval of the targeting gear, which said only Turkey would be using the equipment.

The “systems will be delivered and used by the final end user Turkish Naval Forces, who will use the [redacted] system for the purpose of surveillance and targeting.”

In the statement that was used to obtain export approval, Ottawa had been assured “the imported goods will not be diverted, re-exported or transferred … for any reason.”

The e-mails reveal that last fall there were more applications to export Wescam targeting gear where the ultimate user was declared to the Azerbaijani Air Force – but Ottawa never approved them before suspending all Wescam permits to Turkey last October.

According to The Globe and Mail, Wescam officials declined to comment on the information revealed in the documents. It also declined to say whether officials at the company believed the Turkish military had lied to them about its intentions for the targeting gear. Company officials also would not say whether they had eventually obtained confirmation on how many of its sensors ended up being used in drones in the Nagorno-Karabakh conflict.

The Turkish embassy declined to comment on the revelations in Canadian government e-mails.

“We can neither confirm, nor deny matters of national security and commercial confidentiality,” the embassy said in a statement.

At the same time, the Turkish diplomatic mission said it welcomed at least part of the outcome of the conflict.