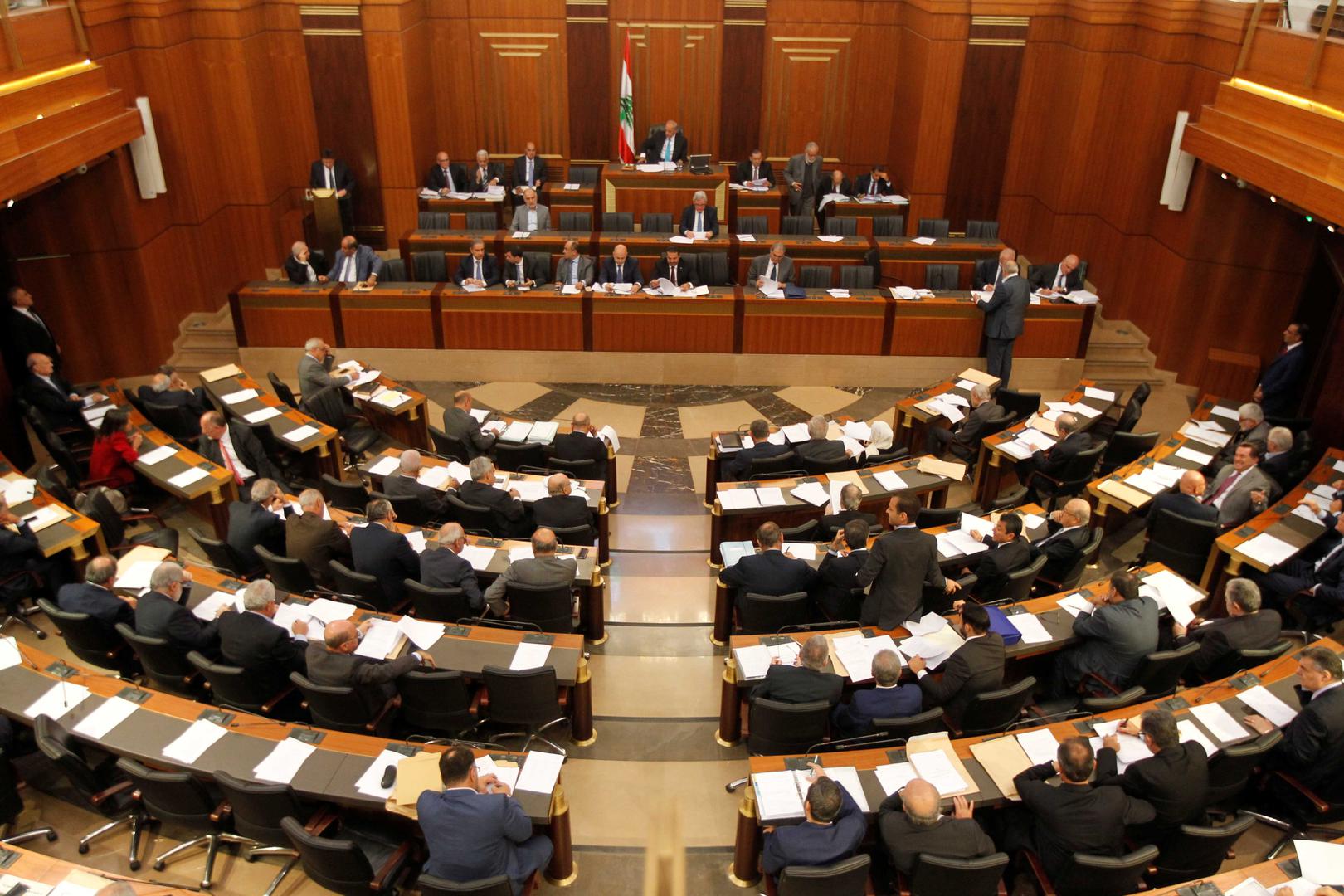 “Massis Post” – A number of members of the Lebanese Parliament from various parties signed a joint resolution authored by Samy Gemayel, Member of Parliament and President of the Kataeb Party, calling for legislation that declares April 24 a national day commemorating the arrests, attempted extermination, and forced deportations by the Ottoman Empire of Armenians, Syriacs, Assyrians and other minorities during and after the first world war.

The resolution also stipulates that all schools, institutions, and universities devote the first session of the 23rd of April to the historical events that took place in 1915 to educate students about the dangers of racism, discrimination of all kinds and the importance of safeguarding human rights.

In addition, the resolution states that the Armenians, Syriacs, Assyrians and other minorities affected by the Ottoman Empire’s genocidal policy, who fled to Lebanon for refuge, constitute an essential component of the Lebanese people and are an integral section of Lebanese society. The events of 1915 coincided with the great famine that struck Mount Lebanon between the years of 1915–1918, in which one-third of the country’s population at that time (between 120,000 and 200,000 people) perished.

The legislation, coordinated with the S.D. Hunchakian Party, was initiated by Araz Bedros, a Lebanese-Armenian political activist and op-ed columnist, who worked closely with Gemayel and the Kataeb Party in drafting the proposed law.

“With persistence and determination, we can reach our goals,” said Bedros. “As a descendant of the Armenian Genocide survivors, I feel like all Genocides are mine to commemorate. After all, keeping silence is a crime and an encouragement for new massacres. It is time for future generations to be educated about the dark Ottoman era. We shouldn’t have to explain what genocide is and the way Armenians were tortured and deported. These crimes should be taught in schools, to cultivate a future generation against all genocides and humanity who would never tolerate another massacre. I am hopeful that the Lebanese parliament and Armenian MP’s continue what we started and rush the bill to a vote,” she added.

The Lebanese Parliament recognized the Armenian Genocide in May 2000.