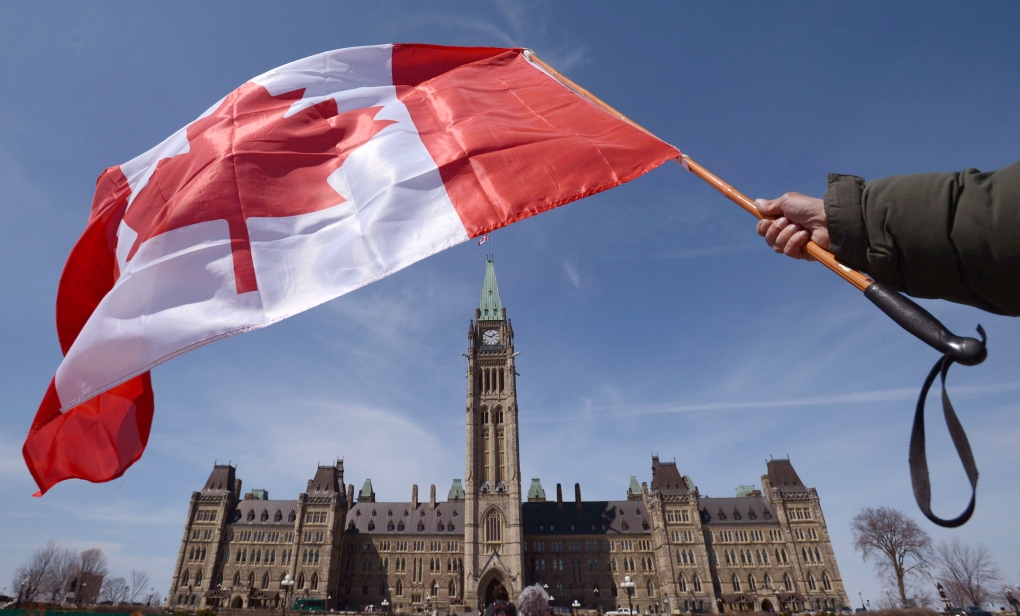 “Armradio”- In light of Azerbaijan’s recent aggression against the Republic of Armenia, federal, provincial and municipal lawmakers from across the political spectrum, responding to the calls made by the Armenian National Committee of Canada (ANCC), issued statements of condemnation and shared their concern regarding the ongoing escalation of tensions in the region.

On Wednesday, July 15, 2020, Canada’s Minister of Foreign Affairs, the Hon. François-Philippe Champagne issued a statement stating that Canada was concerned about the violence on the Armenian-Azerbaijani border and called for an immediate ceasefire.

In his statement, Minister Champagne added, “A resolution to this conflict must take into account the Helsinki Final Act, in particular the principles of non-use of force, territorial integrity and self-determination.”

The ANCC reacted to the Minister’s statement, stating “While we appreciate Minister Champagne’s call for immediate ceasefire and de-escalation, we urge the Minister to properly address the situation by forcefully condemning Azerbaijan’s blatant aggression and crimes against Armenia. Failing to distinguish will further empower dictatorial Azerbaijan to continue its bellicose actions and threaten peace and stability in the region.”

During the following days, Members of Parliament from the Liberal Party of Canada, the Conservative Party of Canada and the New Democratic Party of Canada issued statements condemning Azerbaijan’s blatant aggression and voiced their strong support for Armenia’s sovereignty and territorial integrity.

The Leader of the Official Opposition and the Conservative Party of Canada, the Hon. Andrew Scheer issued a very strong and principled statement in a letter sent to the ANCC.

In his letter, Mr. Scheer said “Canada’s Conservatives condemn in the strongest possible terms Azerbaijan’s recent escalation of violence along the Armenia-Azerbaijan border. We urge restraint and adherence to the ceasefire in the hope that further escalation may be avoided. We also support the views of the Co-Chairs of the OSCE Minsk group that there can be no military solution to this conflict.”

Mr. Scheer went on to express his party’s unequivocal support for the self-determination of the Republic of Artsakh and called on the Canadian government to uphold that fundamental freedom for the people of Artsakh. He also shared his concerns regarding Canadian arms sales to Azerbaijan and called for the peaceful resolution of the conflict within the OSCE framework.

A powerful statement of condemnation was made by Liberal MP Faycal El-Khoury of Laval Les-Iles, during a parliamentary session on Tuesday, July 21. In his statement, MP El-Khoury condemned Azerbaijan’s aggression and said: “Azerbaijan ignored UN calls for a ceasefire during the pandemic, backed by Turkey; threatened to bomb a nuclear power plant in Armenia; destroyed a PPE factory that was producing essential equipment for the Armenian fight against the COVID-19 pandemic; and intentionally targeted innocent civilians.”

MP El-Khoury added that we must remain vigilant and condemn all acts of aggression, especially during these difficult times for the global community.

In a letter addressed to the Minister of Foreign Affairs, Conservative MP Rachael Harder (Chair of the Canada-Artsakh Parliamentary Friendship Group), strongly condemned Azerbaijan’s recent attempts to violate the delicate ceasefire into a full-scale war and its threats to cause large civilian casualties. MP Harder urged the government to immediately condemn Azerbaijan’s aggression, based on the principle of non-use of force, enshrined in the Helsinki Final Act.

In a tweet published on July 17, Deputy Leader of the NDP, MP Alexandre Boulerice said, “Azerbaijan must stop immediately it’s aggression on Armenia and especially the villages of the Tavush province putting civilians at risk. It’s a violation of the ceasefire and even more incomprehensible when we have to fight a pandemic.” Mr. Boulerice’s tweet was shared by MP Don Davies of Vancouver-Kingsway.

In a public statement issued on Friday, MP Bryan May of Cambridge and Chair of the Canada-Armenia Parliamentary Friendship Group, along with Friendship group members, MP Han Dong of Don Valley North and MP Jean Yip of Scarborough-Agincourt expressed their deep concern regarding the escalation of tensions on the Armenian-Azerbaijani border and shared CTV News’ interview with Armenia’s Minister of Foreign Affairs, Mr. Zohrab Mnatsakanyan that was aired earlier that day. A statement condemning Azerbaijan’s threat to bomb Armenia’s Nuclear Power Plant was followed by MP Emmanuella Lambropoulos of Saint-Laurent on Monday. In her statement, MP Lambropoulos said “Threats made by the Azerbaijan Ministry of Defence warning Armenia that their missile systems can hit their nuclear power plant, the Metsamor NPP, with great accuracy, threatens the lives of thousands of innocent civilians, and it is simply unacceptable and uncalled for.”

Conservative Leadership Candidate, MP Erin O’Toole and Conservative MP, Bob Saroya also delivered strong statements of condemnation. Mr. O’Toole condemned the attacks by Azerbaijan and said: “I stand with the Armenian people in light of the recent violence, grieve for the loss of their fallen soldiers, and call for an immediate ceasefire.” Mr. O’Toole’s statement was shared by Conservative Senator Leo Housakos of Quebec. Meanwhile, MP Bob Saroya of Markham Unionville tweeted “I strongly condemn the aggression by Azerbaijan for attacking Armenian villages, including a PPE factory in the northeastern Tavush Province of Armenia. This type of repeated aggression by Azerbaijan during this global pandemic is unconscionable.”

Responding to the calls made by local ANC chapters across Canada, lawmakers from the provincial parliaments of Quebec and Ontario, as well as from the Municipal government of Montreal issued statements condemning Azerbaijan’s unsanctioned aggression. Members of Quebec’s National Assembly, Marwah Rizqy, Nicole Menard, Guy Ouellette, Christine St-Pierre, and Greg Kelley as well as MPP Aris Babikian of Ontario and Councilor Effie Giannou of Montreal condemned Baku’s aggression and stood in support of Armenia’s sovereignty and territorial integrity.

The Armenian National Committee of Canada and its network of chapters across the country sincerely thank all elected officials for their principled stance and steadfast support to Armenia and the Armenian-Canadian community during these difficult times.