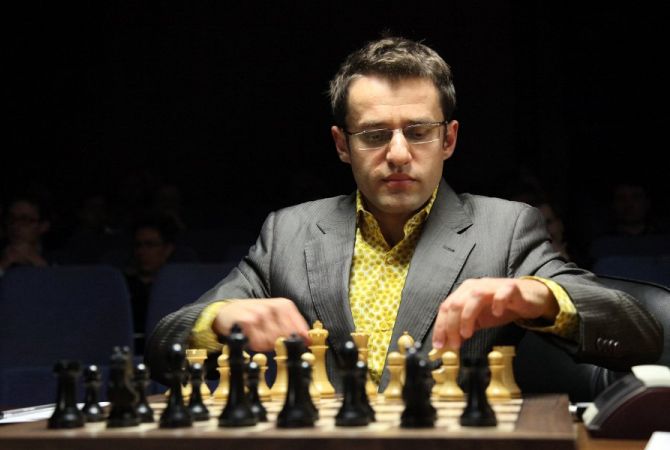 Levon Aronian defeats World Champion Magnus Carlsen, winning the preliminaries of the Goldmoney Asian Rapid tournament after scoring two wins and three draws on Monday to get a 10½/15 score, reports ChessBase.
Eight out of the sixteen participants made it into the knockout stage, with 17-year-old Arjun Erigaisi surprisingly qualifying, while Alireza Firouzja, Peter Svidler and Daniil Dubov were left out.
The Goldmoney Asian Rapid is the seventh leg of the Meltwater Champions Chess and is being played from June 26 until July 4. Remarkably, the highest-rated woman player in the world, Hou Yifan, has been included in the 16-player lineup. Follow the action live with expert commentary starting at 13:00 CEST (7:00 ET, 16:30 IST).
The preliminary stage is a single round robin event. From Saturday until Monday, the participants will play five games per day to find out which eight players move on to the knockout stage. The tournament features a $100,000 prize fund, with $30,000 for first place.
The time control is 15 minutes for all moves, with a 10-second increment from move 1. No draw offers are allowed before move 40.
Prev post