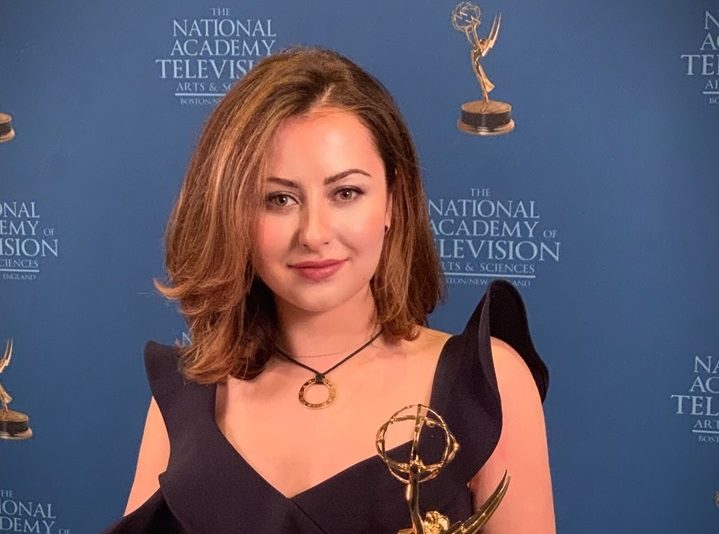 She received one of the awards for “The virus’s tale,” an inside story of how coronavirus spread in Massachusetts.

The virus’s tale from Boston Globe Video on Vimeo.

Elbakyan is the Senior Video Editor and the Video Director for the Boston Globe. She oversees the production and distribution of the Globe’s original video content, while also managing video business operations and leading the digital video strategy.