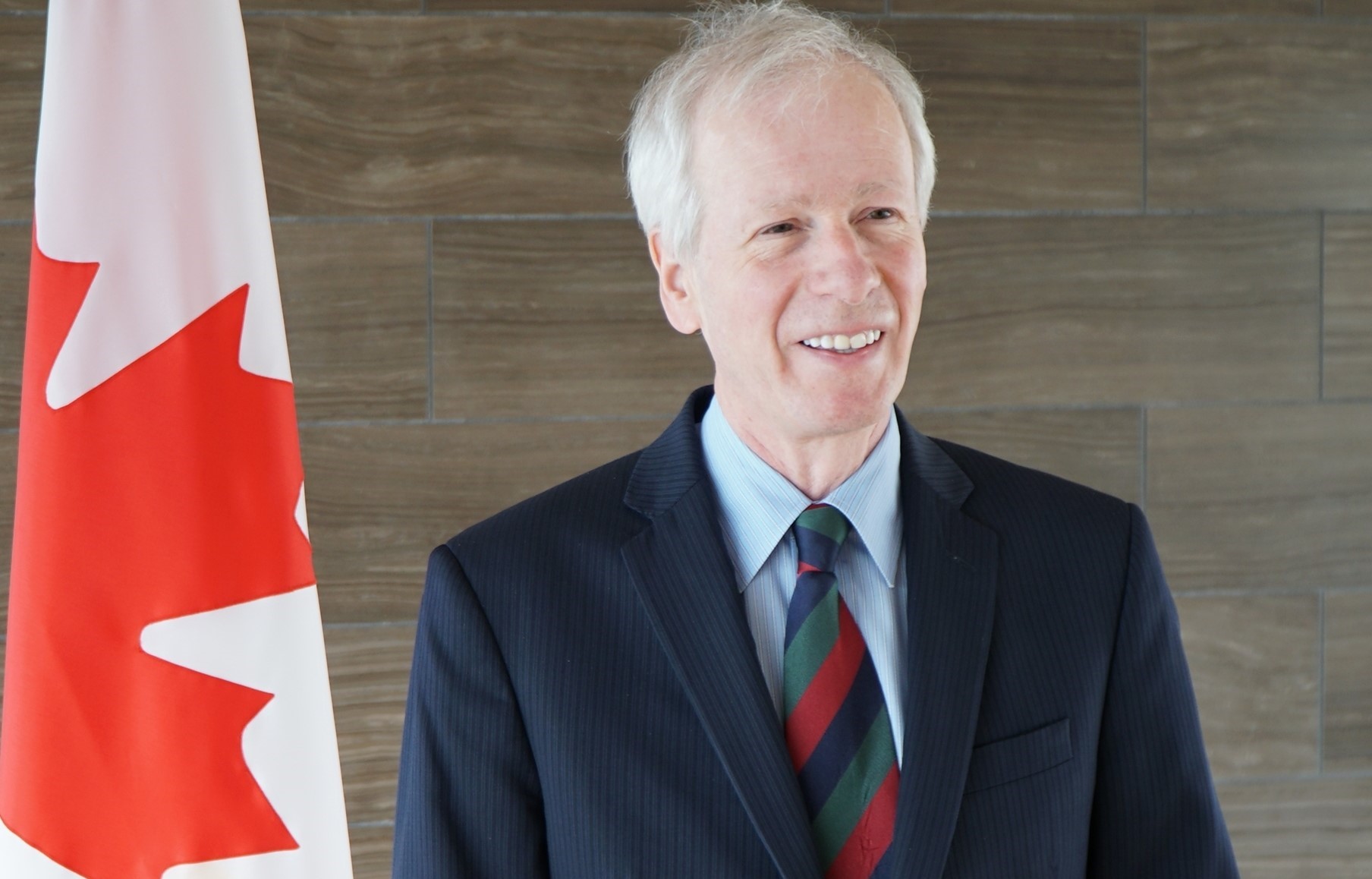 Global Affairs’ statement said: “Building on the joint work of recent years and long-standing people-to-people ties between our countries, Canada is committed to cooperating with Armenia to further its democratic progress, which is of critical importance not only for Armenian society but for the region.”

Special Envoy Dion will examine “options as to how Canada can encourage the ongoing efforts of Armenian civil society, strengthen democratic institutions, grow Armenia’s engagement with multilateral institutions, and promote inclusive economic growth. The goal is that as a result of this mission, the support of Canadian society for the benefit of Armenian democracy is durably consolidated.”

Dion’s work will take several months and will include virtual consultations with a range of stakeholders in Canada and partners in Armenia.  COVID-19 travel permitting, he will also travel to Armenia to meet with senior members of Armenia’s government and key departments, as well as with partner embassies, civil society groups, international organizations, private sector representatives and local media. He will also meet with Members of Parliament and civil servants involved with the Canadian-funded Parliamentary Centre project.

“This mission underscores the importance Canada attaches to the success of Armenian democracy. The Special Envoy will report his findings to Minister Garneau following the mission. This will include recommendations to guide Canada’s future engagement with Armenia toward further realizing its democratic ambitions,” concludes Global Affairs statement.

“A strong democracy in Armenia is one of the building blocks for stability in the region. Special Envoy Dion has always shown a great interest in the democratic success of Armenia, and his profound grasp of democratic development will ensure that he will serve Canadians well in this mission.”

Diplomatic relations between Canada and the Republic of Armenia were formally established in 1992.

Canada is host to a vibrant and engaged Armenian community of over 60,000.