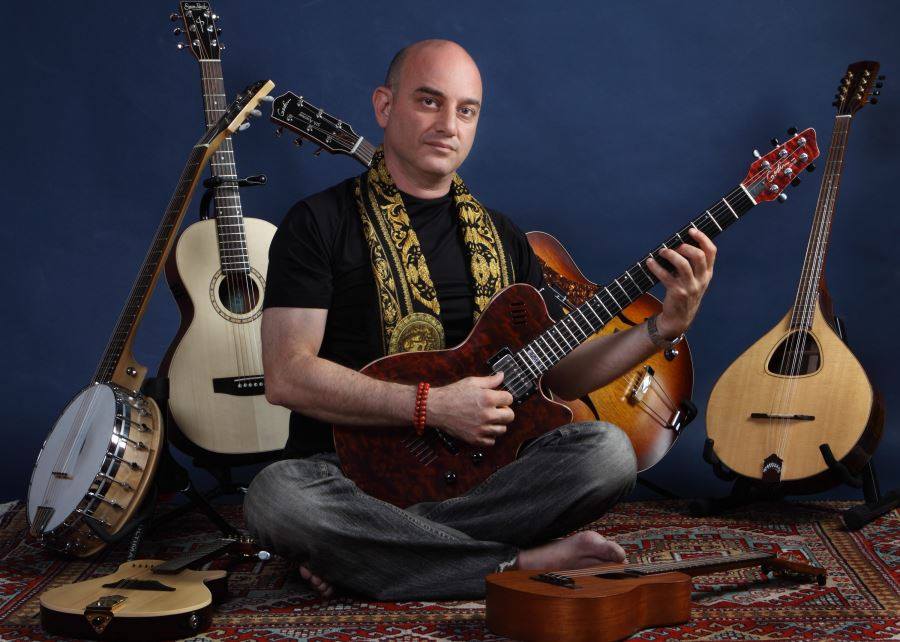 Der-Voghormia – I was an altar boy in my teen-age years, it brings back great memories of ending the week with his Sacred music.

Gakavik – This is my kids’ favourite song, we used to “jam” it when they were growing up.

Shogher Jan – The melody and the rhythmic variations speak to me at a very deep level, this (and others) could have a place in the Jazz “standard” repertoire canon.