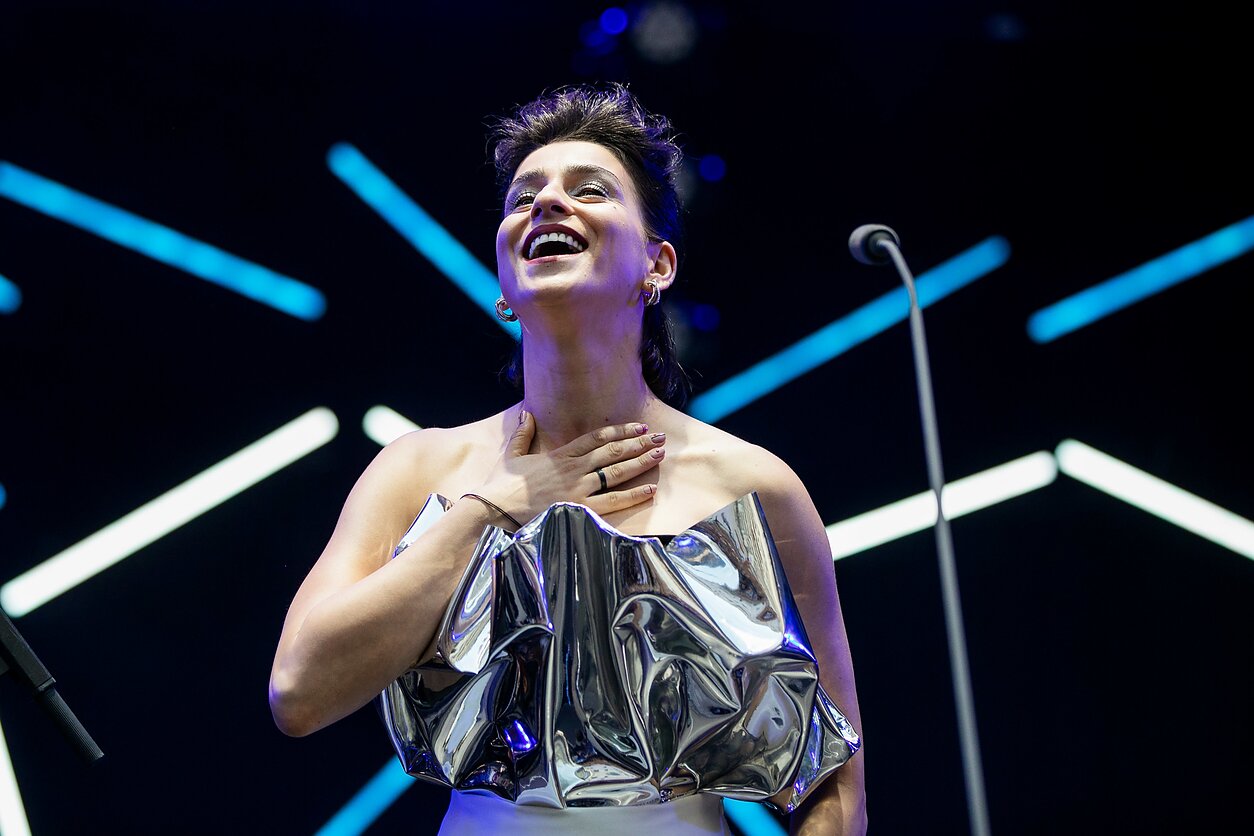 Grigorian’s gift for theatrical invention rests on a rock-solid vocal technique. She made her debut as Donna Anna and soon took on Violetta, in a Jonathan Miller production.

She twice won Lithuania’s Golden Stage Cross award—in 2005, for her Violetta, then in 2010, for Mrs. Lovett in Sweeney Todd.

Asmik Grigorian is a long-time soloist of Vilnius City Opera.

She is the recipient of the highest Lithuanian theatre award, the Golden Stage Cross twice, in 2005 and 2010.

In May 2016, Grigorian was honoured at the International Opera Awards in London as the Best Newcomer (“Young Female Singer”).

She was honoured with the Order for Merits to Lithuania, Knight’s Cross (2018) and was named Best female singer at International Opera Awards 2019. 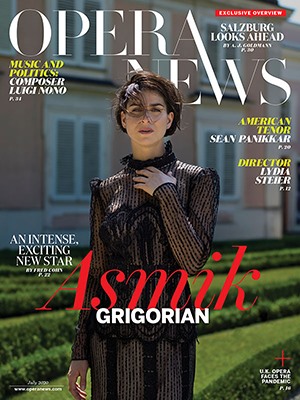 The cover of Opera News for July 2020

We’ve Stepped Into Hell, But Are Not Living a Humanitarian Crisis – PM

Flaneur Of The Present And Past