Flaneur Of The Present And Past 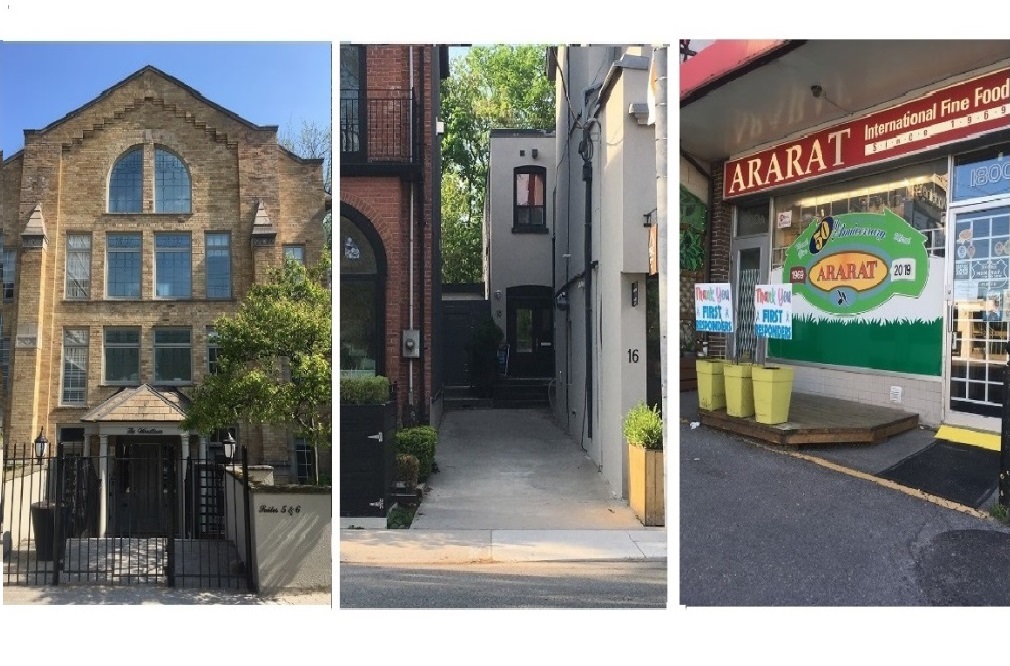 Recently, I’ve been trekking down familiar streets using unfamiliar routes; and then sprinkling more steps everywhere in between. I’ve walked down avenues that lead into boulevards, trails that pour into intersections. I’ve walked by parks where visits were once encouraged, then discouraged, then ruled unsafe, and eventually safe enough to re-open and enjoyed by the socially distancing masses.

With the changing approach towards these public spaces, so too changed my attitude towards the people I observed utilising them. A young boy flying a kite with his grandfather initially made me smile. I’d see them often, and I concluded that the pair probably walk over to the park at around the same time everyday; a pattern in travel that seemed to parallel my own.

The little boy with the blue baseball cap laughing while he trips over ambitious strides, shaded by the supervision of oak trees and a loved one alike…

I pondered just how important keeping morale up during times of palpable anxiety must be. I admired the older gentleman for the sweat glistening off his forehead and the happiness in his overheard cadence. After walking by them a handful of times, I felt myself tempted to pry with over care. Wishing the man would not move with such youthful strides himself; imagine if he were to fall. Break a hip. Who would help prop him up? What would the little boy in the blue baseball cap do?

After imaging plenty of more fun, slightly less tragic story lines for them, I was disappointed when I heard that our communal spot was no longer deemed safe for public enjoyment. A place once serene was flagged as another viral hotbed. Stop the spread. Do your part.

Shaped by routine, I would still head over to the park in question and take a loop around it instead of cutting through. Yellow caution tape flung around metal gates that not too long ago were wide open, inviting.

My favourite duo was unbothered. Time and time again, there they were.

The little boy, his grandfather, and the kite. The first couple of times I thought that maybe they didn’t get the memo. Maybe it was the grandfather proving he was still big and strong. His devotion to spending time with a loved one remained unfazed. But did he not feel burdened by any moral obligation?  Did he know he was skewing the moral compass in front of impressionable youth?

My impression of that sweet dynamic of the old generation playing with the new was now tainted. I started to judge them, resent them even. Then I started to judge and resent myself for allowing my range of emotions to be so fickle and easily subject to change. Oh well, unprecedented times and such…

I’ve used analysing people while walking to motivate me.

I’ve used the sheer number of steps and conquered KMs to inspire me.

When that started to grow stale, I pivoted to the lure of landmarks and the personal memories they’re anointed with to be my carrot on the stick.

I went, I saw, I conquered.

A familiar 15 km radius surrounding my apartment proved to be a ground zero of sorts. I had developed a sustainable routine. Curated a number of various options. Walks down scenic, picturesque paths? Done. More utilitarian meets urbane city background? Done.

Long story long, the world is dealing with a pandemic. What to do to keep my mind uninterrupted by flickers of grief and anxiety….

If new memories with friends and family have to be put on cautious hold, re visiting old ones sounded like an appropriate compromise. Old pictures, hand written letters, books with personalised anecdotes in the margins, boxes containing a collection of retired lined notebooks scribbled with Eureka moments of the past.

Usually these memories have the tendency to trigger “should have”, “would have”, and “could have”s. However, the unrest of the present and a future unknown have whisked up new textures and nuances to my reflection: what about imaging “what if”s?

Imagine I was living in the same city, the same apartment; let’s say…  50 years ago. Imagine if I was a freshly implanted immigrant-refugee, longing for the elements of a back home twice removed now. Imagine if I was new to Toronto and excited to spend my first warm months here. This new country brought with it new appreciations for what the word “cold” truly means. Finally, after an inaugural first winter, abstract impressions etched on windowpanes by blowing snow have melted.  Summer is quickly approaching, and “what if” it would be the first time I was free from winter shackles and ready to explore my new city.

50 years ago, I would do some research. I would purchase and annotate the most current Perly’s Toronto edition of the time, and figure out the optimal method in visiting a curated list of destinations. I’d choose to walk because it was free and it always helps me think. I am homesick at times, and wonder how people can be alone without feeling lonely.

Walking along this newly adopted city would maybe ease the loneliness, maybe help feel familiar in an unfamiliar continent.

The list of basic needs for all human beings has been well documented and discussed to death: an “Eat, Prey, Love” of sorts. I let my imagination route the Varak of 50 years ago across a 15 km radius (the same one used by pandemic times Varak) to direct his travels and gain a sense of civic familiarity.

I circle three spots on the map: a place to call home, a place to observe and practice my faith, and a place that offers a decent source for pita bread, cheese, and olives. 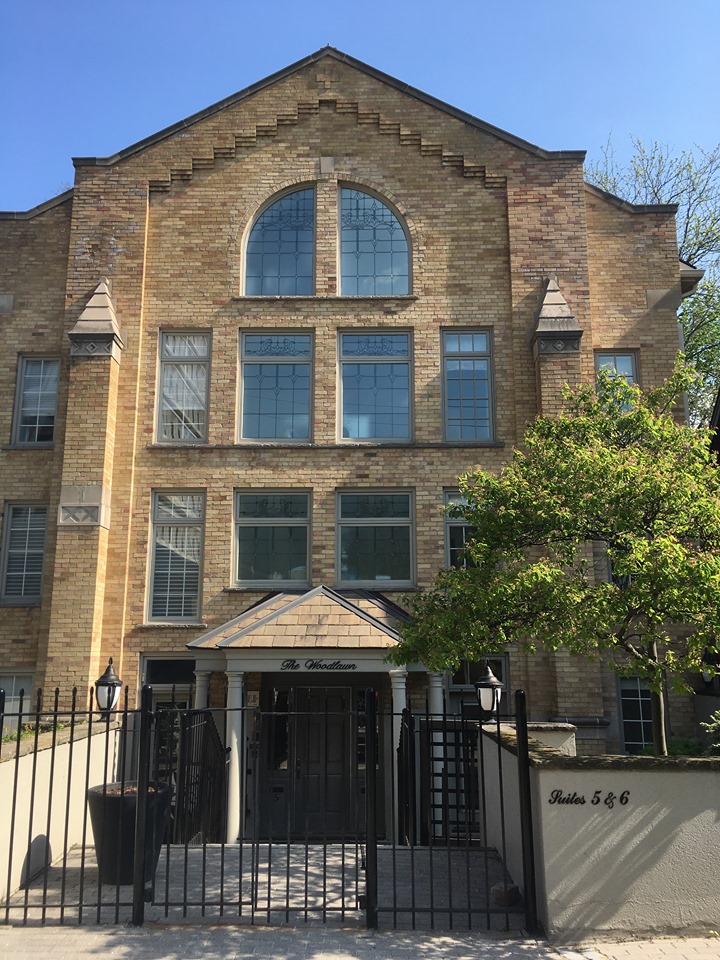 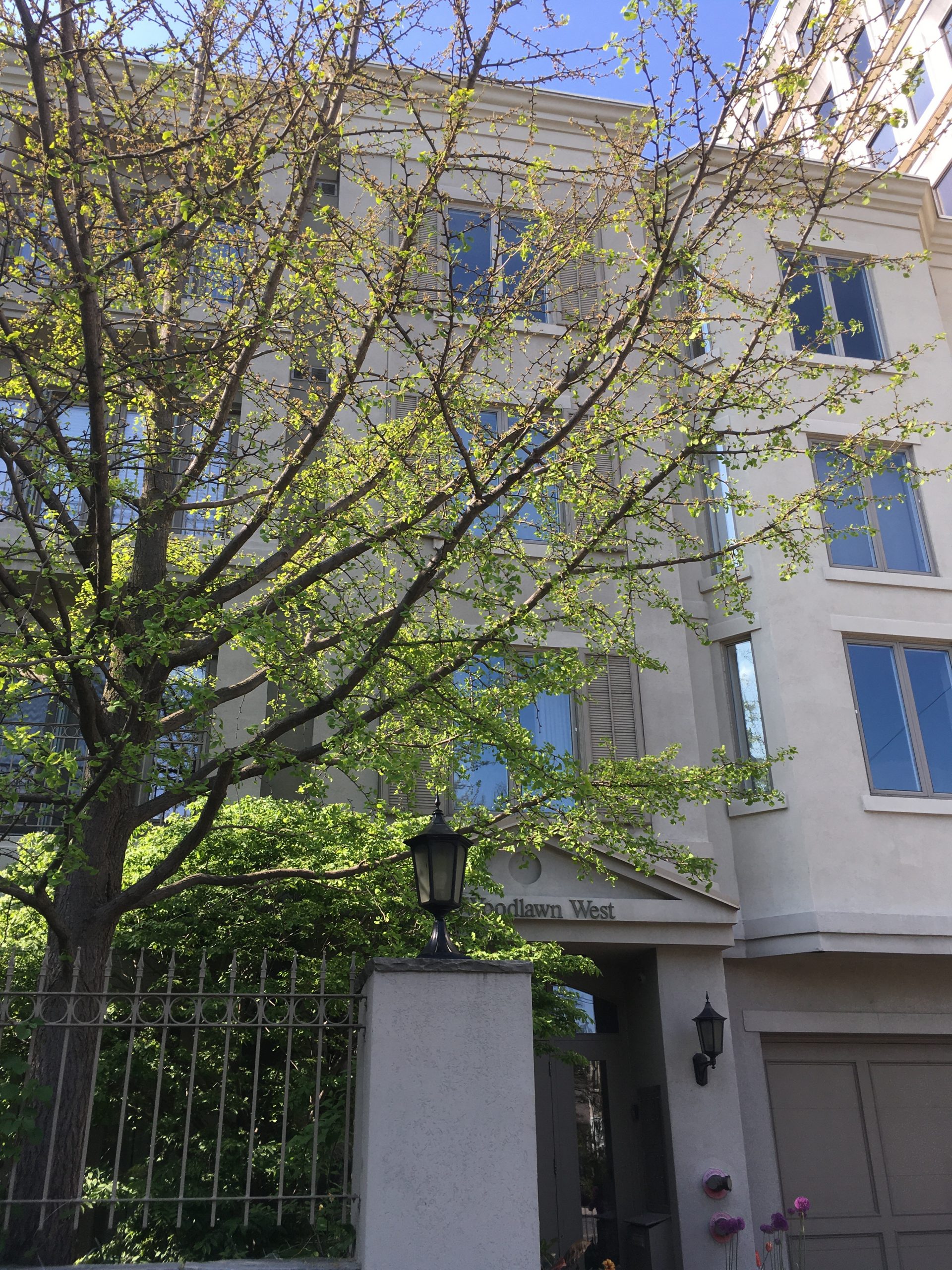 A few steps away from Yonge Street, The Holy Trinity Armenian Apostolic Church opened its doors to the faithful in 1953 at 14 Woodlawn Avenue. During the 1950 and 60’s, it served the religious needs of the blossoming Toronto-Armenian Community.

Speaking of a changing city, this particular enclave has only grown in prestige while continuously being aligned with the finer things. The church would have been nestled within the privileged bosom of the affluent Summerhill neighbourhood.

After eventually being sold in 1987, the Armenian church was torn down and the condos of 12 Woodlawn now occupy the highly desirable lot.  In Toronto, it seems that not prayer nor tradition can stand in the way of the development train as Holy Trinity’s Greek Antiochian neighbours of yesteryear have been re-anointed as one of the earliest residential church conversions in the city.

With more imaginary leaps across decades, imagine a Sunday afternoon on Woodlawn with matrons from various corners of the Mediterranean in their Sunday finery being led by the elbow by their first-generation grandsons.  They chat with one another as big, American cars move like boats and retrieve them in time for Sunday lunch. Perry Como croons on the radio… 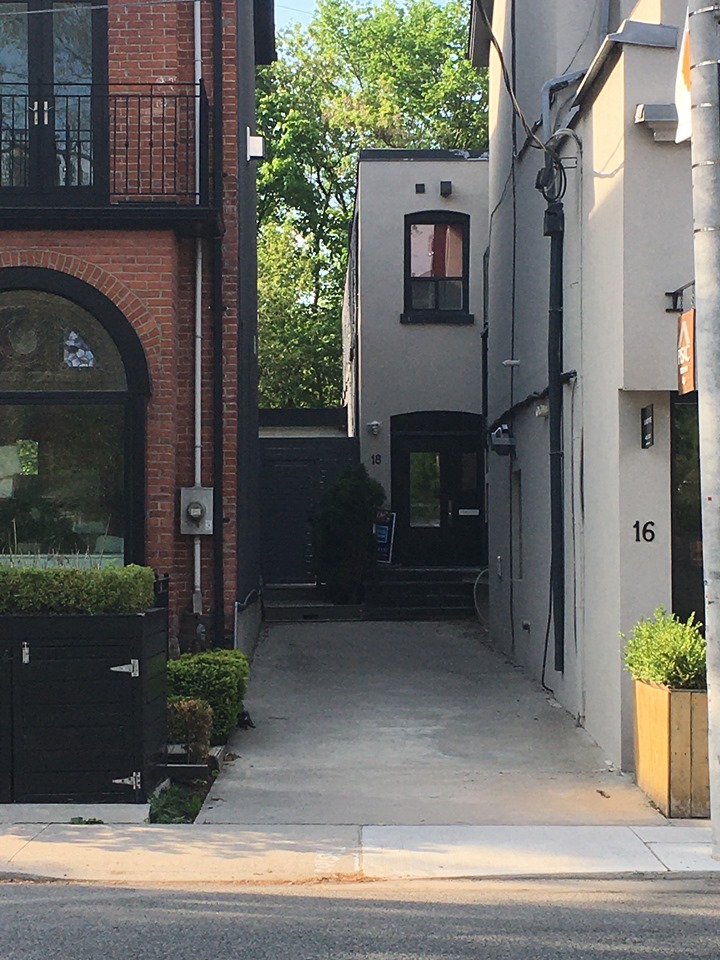 The original ACC was acquired in 1967. The Hare Krishnas, with their impressive grey building and cascading, exposed brick played the role of spiritual neighbour at one point, their flagship house of warship hugging the corner of Dupont St. and Avenue Rd. They’ve remained a part of the neighbourhood, but the Armenians have long gone.

In the 60’s, the Avenue / Dupont St community centre became the home away from home for a vast majority of the earliest incarnation of Toronto Armenians: summer schools and Saturday schools were established focusing on language and culture, but as the community expanded and more ample space was desired, the Dupont property was sold.

An upscale professional office space rests currently at 18 DuPont, with a handful of restaurants that have come and gone over the years sharing close proximity to its front doors.

As we jump across imaginary timelines, imagine being a teenager growing up at 18 Dupont. Imagine courting young, budding love on picturesque strolls up and down Yorkville, as opposed to sitting across picnic tables behind Johnny’s Hamburgers. All things considered; a hamburger is a lot easier to share than Coq au Vin. 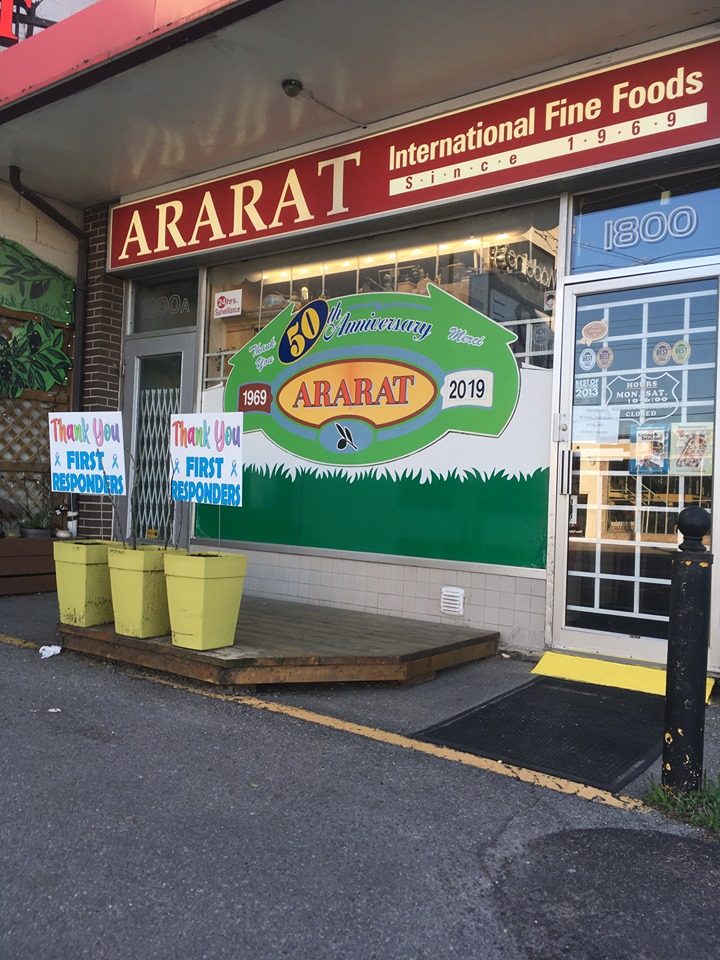 Opening up its doors in 1969, the proprietors of this Toronto gem arrived in the city from way of Egypt. Its doors are open and ready to serve the city up to this day and this corner greengrocer remains one of the longest standing Armenian institutions in the city. While today every big box store has an “ethnic food” aisle, in a thoroughly more WASP-y Toronto this corner store beamed with the lighthouse of sensory tastes and memories of “back home”.

As I make a final travel through time via the written word, my face lights up in the most sincere of grins as I come across the signage, the name, so far from home. With every can of chickpeas, handful of olives and small bag of ground coffee beans, I am lifted in spirit and reassured of my decision. Now in Canada, in Toronto, a world away, I am taking in the ambience of a place called Ararat. The closest I’ve felt to Armenia while physically being the farthest away.