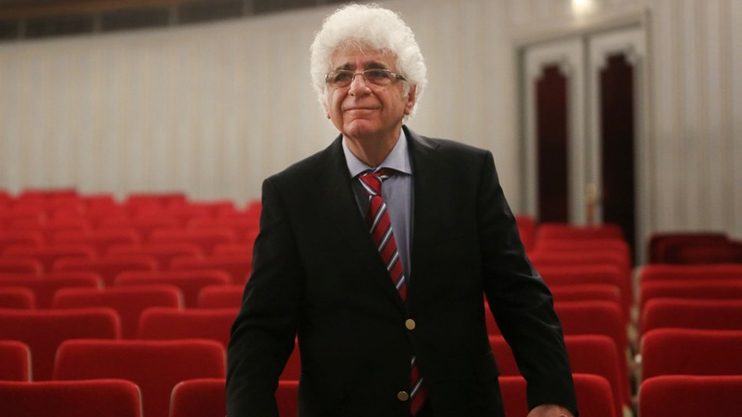 (Armradio, IRINA)- The legendary Iranian-Armenian composer and conductor Loris Tjeknavorian has composed a piece of music in commemoration of Ukraine plane crash victims.

The song entitled “Requiem for UIA Flight 752” has been written to lament over the demise of the passengers of the plane.

Commenting on the creation of the artwork, Tjeknavorian stated that converting his deep sorrow over the incident into a piece of art in no time was “a miracle.”

Loris Tjeknavorian, born on 13 October 1937 in Borujerd, is an Iranian Armenian composer and conductor.

As one of the leading conductors of his generation, he has led international orchestras throughout the world such as in Austria, the UK, the USA, Canada, Hungary, Copenhagen, Iran, Finland, Russia, Armenia, Thailand, Hong Kong, South Africa, and Denmark.

The Ukrainian Boeing 737 was shot down near Tehran minutes after takeoff.

Iranian officials admitted that human error was the cause of downing the passenger plane and expressed regret and apologized for the tragedy.