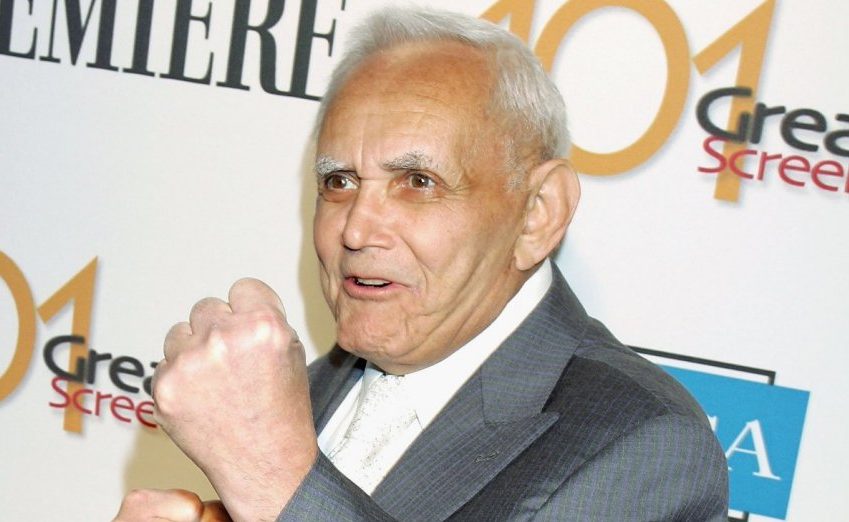 Of Armenian descent, Martin was born in Iran in 1936, but raised in Iraq. He left Iraq for America at age 18 and studied at NYU in the early 1960s where he met fellow student and future collaborator Scorsese. “We spent a lot of time together aside from writing,” Martin told the Los Angeles Times of his college friendship with Scorsese. “We had, like, 15 ideas, a lot of ideas. ‘Let’s do this, let’s do that.’”

After several projects made in college, including a documentary about Scorsese’s parents called Italianamerican, the duo’s first feature was the gritty drama Mean Streets, with Martin co-writing the screenplay based on a story by Scorsese. Released in 1971 to wide critical acclaim, Mean Streets signaled Scorsese’s arrival as a filmmaking talent and launched the acting careers of stars Robert De Niro and Harvey Keitel.

The pair next worked together on 1977’s New York, New York, the musical drama directed by Scorsese based on a screenplay by Martin and Earl Mac Rauch. The film, starring Robert De Niro and Liza Minnelli, had mixed success with critics and at the box office. Martin later told the LA Times that “they had to shoot whether the script was ready or not. That was the problem.”

The final film Martin and Scorsese worked on was the boxing biopic Raging Bull. Based on the memoir of boxer Jake LaMotta, Scorsese directed a screenplay written by Martin and Paul Schrader. Martin told the LA Times that he spent half a year researching LaMotta’s life. The film proved a huge commercial and critical hit, garnering eight Oscar nominations including best picture and best director and won two, including best actor for Robert De Niro.

Aside from his work with Scorsese, Martin co-wrote the screenplay to the late Ken Russell’s 1977 film Valentino, based on the life of silent film star Rudolph Valentino, which starred Russian ballet dancer Rudolf Nureyev.

Known widely for the gritty dialogue and realism of his screenplays, Martin struggled to find work in the 1980s as studios shifted to big budget fantasy and sci-fi films. During this career lull, he also struggled with drug addiction. Martin spent much of his later life teaching screenwriting with stints at NYU and USC.

In 2008, a documentary on Martin’s life titled Mardik: Baghdad to Hollywood was released and featured contributions from Scorsese, George Lucas, Amy Heckerling and Irwin Winkler as well as author Peter Biskind.

Martin’s final film work was co-writing the screenplay to Turkish-German director Fatih Akin’s 2014 film The Cut, which explored the legacy of the Armenian Genocide, a subject close to his heart.

In a statement to The Hollywood Reporter, the Armenian Film Society said: “Mardik Martin was an incredible voice in film and made significant contributions to cinema as a screenwriter, most notably through his collaboration with Martin Scorsese. Their work together resulted in some of cinema’s most essential films. Mardik Martin was a towering figure in the Armenian community, as well as the history of film — and he will truly be missed.”