Microsoft Adds Armenian To Its Translator 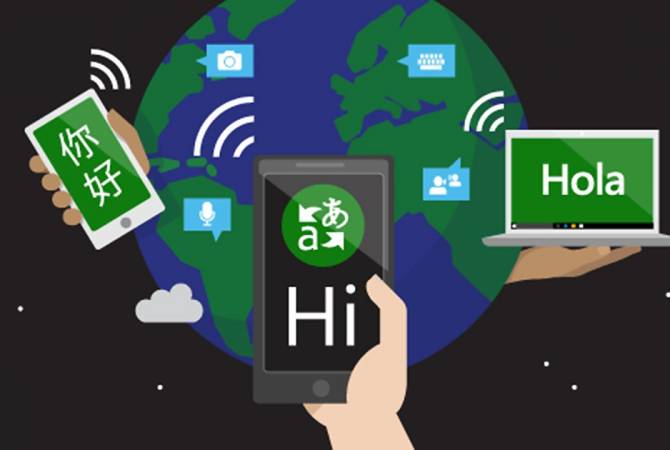 The addition is dedicated to International Mother Language Day, held annually on February 21st by the United Nations Educational, Scientific and Cultural Organization (UNESCO) to promote linguistic and cultural diversity and multilingualism.

These languages are available now in the Microsoft Translator apps, Office, and Translator for Bing to translate text to or from any of the 83 languages