More Than 1,100 Armenians Returned To Armenia From Beirut Since August 4 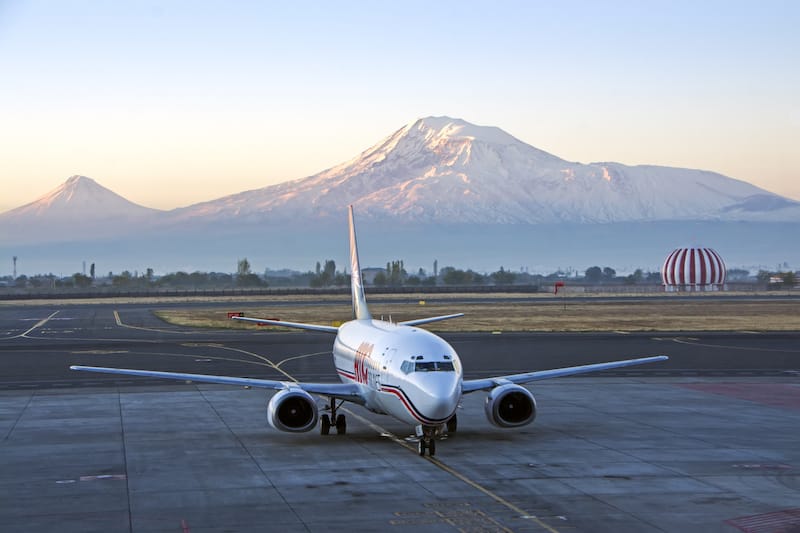 ( News.am) , Over 1,100 Armenians have arrived from Lebanon, of which 10-15% are children since August 4, head of the strategy development department of the office of the chief commissioner for diaspora said Hovhannes Aleksanyan.

Four flights were organized and 280 Armenians arrived from July 14 to August 4.

According to him, after the visit of the Armenian delegation to Beirut, on the instructions of the Armenian government, a program for the integration of Lebanese Armenians was developed, the purpose of which is to help solve the issues of our compatriots.

Aleksanyan noted that not only state bodies, but also private companies help in the matter of getting a job.

He said that most of the repatriates have already been accommodated – either purchased or rented apartments.