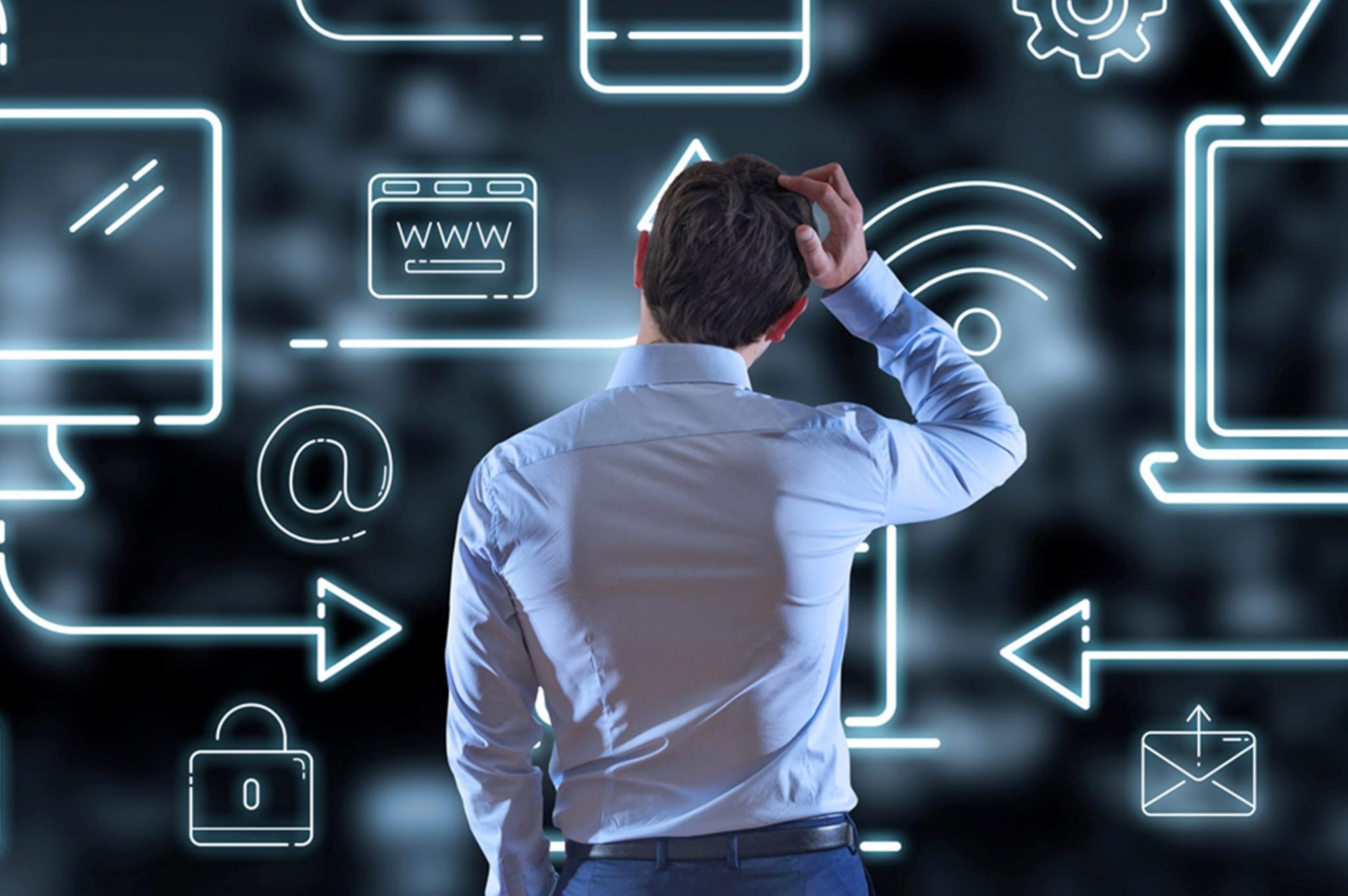 (Armradio)- New Netflix series will tell about the startup ecosystem and technological potential of Armenia. The 10-12 part film will tell the story of four guys who grow a seemingly unrealistic idea into incredible success using the possibilities provided by artificial intelligence. The Musk Factor will present the reality about Armenian startups without any exaggeration. 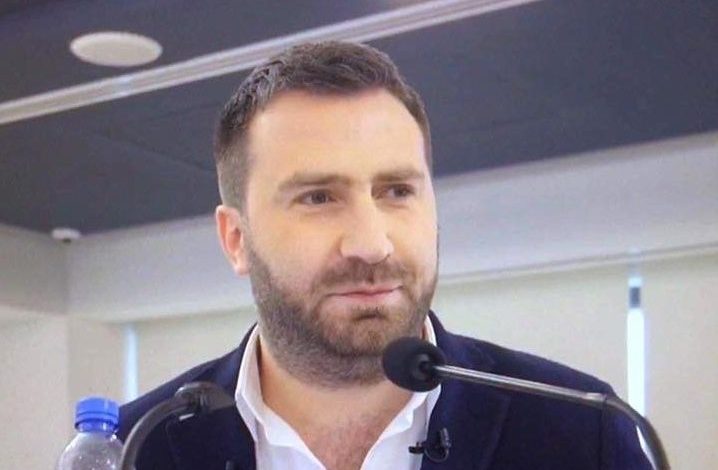 “We decided to mix business with pleasure by creating TV series that will reflect the intellectual-technological potential of Armenia,” producer of the film Rafayel Tadevosyan told SartHub Armenian.

He said while every part of a Netflix TV series will usually require $400-500 thousand, costs are incomparably low in Armenia, which makes it possible to shoot top-level films at low cost.

At the same time, world-famous actors will be invited if the budget allows.

The team is willing to combine the all-Armenian potential in the film and attract Armenian professionals across the globe.

The comedy series will not only present Armenia’s startup ecosystem, the importance of technologies in the contemporary world, but will also highlight the values humanity is losing on the path towards technological development – from simple human relationships, tolerance and religious values to the negative impact that comes with the advancement of technologies, Rafayel Tadevosyan said.

The script has already been approved by Netflix producers and the shooting is expected to start in the near future. The team has been inspired by the late Karen Vardanyan, a pioneer in Armenia’s high-tech industry.