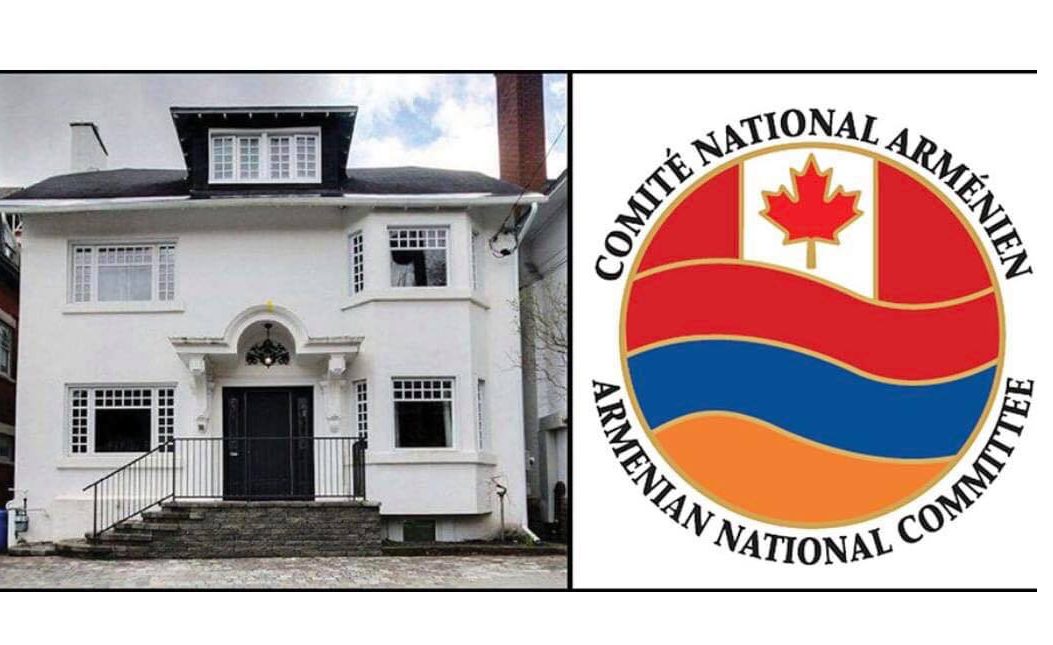 (OTTAWA – February 10, 2021) – On February 1st, 2021, the Board of Directors of the Armenian National Committee of Canada (ANCC) finalized the purchase of a new property in Ottawa that will now serve as its new headquarters, reported the ANCC.
Since 1965, the ANCC has been the largest and most influential Armenian-Canadian grassroots human rights organization, actively advancing the policy priorities of the Armenian-Canadian community.
Working in coordination with a network of offices, chapters, and supporters throughout Canada and affiliated organizations around the world, the ANCC advocates for a broad range of issues and works to eliminate abuses of human rights throughout Canada and the world.
In 2006, the ANCC opened it’s first headquarters in the National Capital Region and has maintained a full-time presence in Ottawa ever since.
As a result of the recent Turkish-Azerbaijani aggression against Armenia and Artsakh, Armenians in Canada and around the world are united more than ever in their pursuit of justice and truth. At such crucial times, the purchase of this new property will expand and diversify the ANCC’s day-to-day operations and help in strengthening its nationwide grassroots activism and engagement.
Prev post