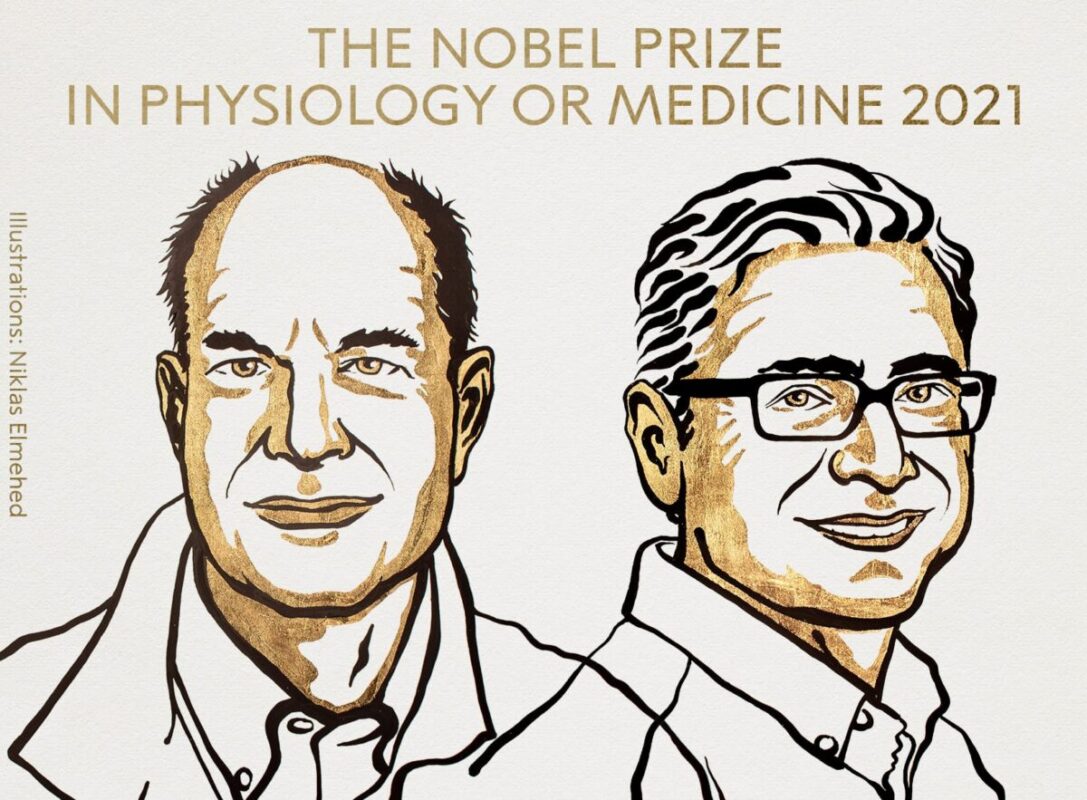 (Armradio)- The 2021 Nobel Prize in physiology and medicine has been awarded to David Julius and Ardem Patapoutian for their discoveries of receptors for temperature and touch.

The two US-based scientists received the accolade for describing the mechanics of how humans perceive temperature and pressure through nerve impulses.

“Our ability to sense heat, cold and touch is essential for survival and underpins our interaction with the world around us,” the Nobel Assembly said in a statement announcing the prize.

“David Julius utilized capsaicin, a pungent compound from chili peppers that induces a burning sensation, to identify a sensor in the nerve endings of the skin that responds to heat. Ardem Patapoutian used pressure-sensitive cells to discover a novel class of sensors that respond to mechanical stimuli in the skin and internal organs,” it added. 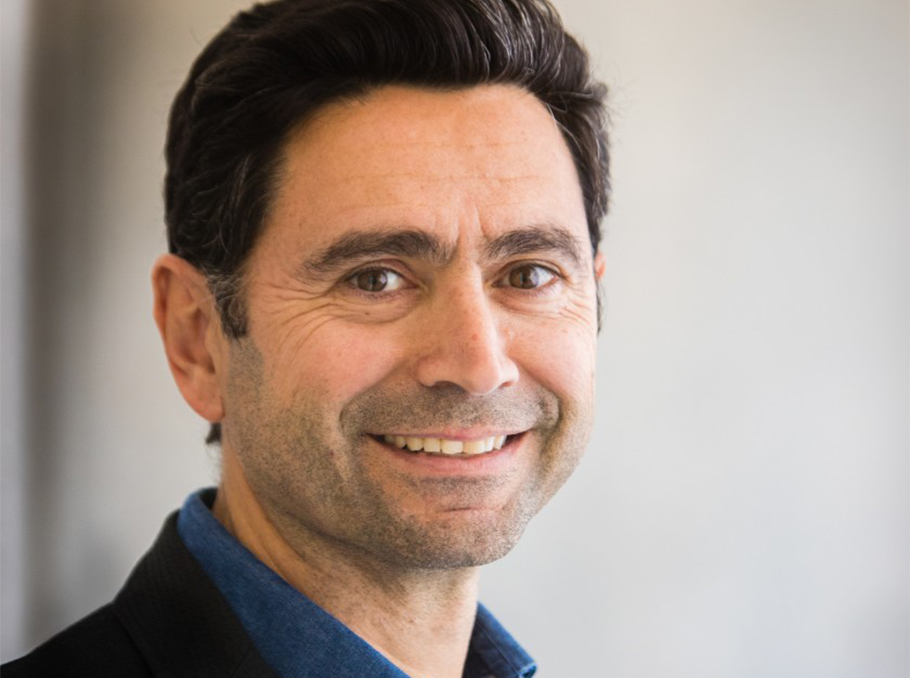 Ardem Patapoutian, born 1967 in Beirut, Lebanon, is a US-based biologist and neuroscientist of Lebanese Armenian descent at Scripps Research in La Jolla, California.

As a postdoctoral fellow, Patapoutian worked with Louis F. Reichardt at the University of California, San Francisco. In 2000, he became an assistant professor at the Scripps Research Institute. Between 2000 and 2014 he had an additional research position for the Novartis Research Foundation. Since 2014 Patapoutian has been an investigator for the Howard Hughes Medical Institute (HHMI).