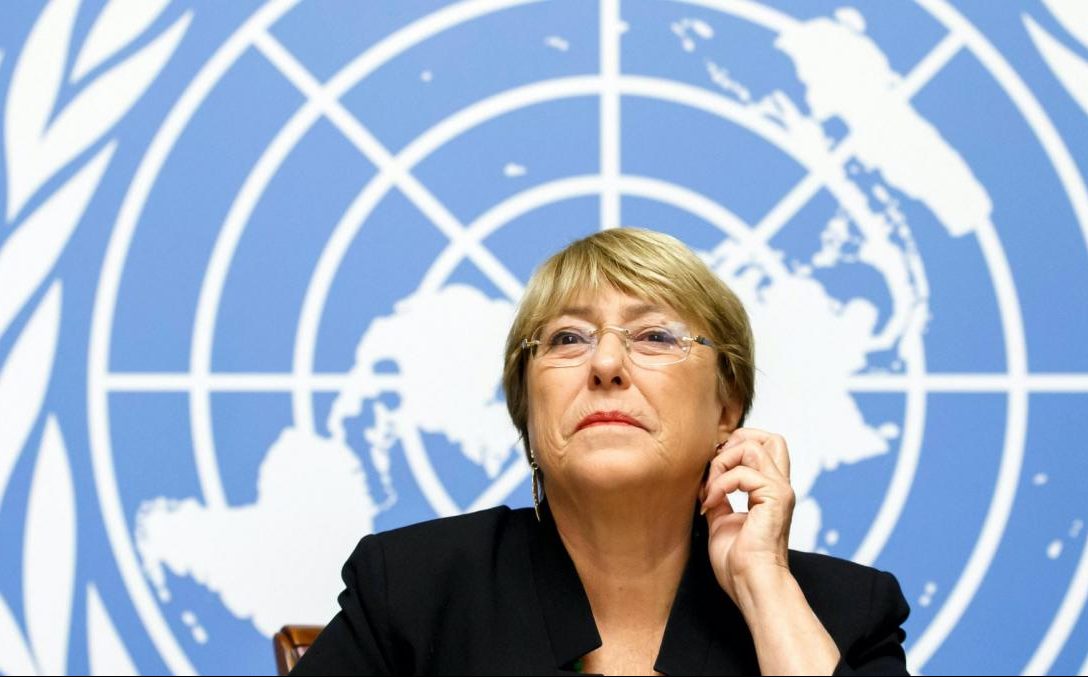 (Civilnet)- UN High Commissioner for Human Rights Michelle Bachelet today expressed alarm at continuing indiscriminate attacks in populated areas in and around the Nagorno-Karabakh conflict zone, in contravention of international humanitarian law, and warned they may amount to war crimes.

“While many faked images have been circulating on social media, in-depth investigations by media organizations into videos that appeared to show Azerbaijani troops summarily executing two captured Armenians in military uniforms uncovered compelling and deeply disturbing information,” Michelle Bachelet said in a statement said, noting it could also be a war crime under the Geneva Conventions.

“Such attacks must stop and those responsible for carrying them out, or ordering them, must be held to account,” the High Commissioner stressed.

Despite an agreement reached on Friday by Armenia and Azerbaijan to refrain from deliberately targeting civilian populations, artillery strikes against populated areas were reported over the weekend.

“The outbreak of hostilities clearly poses a direct threat to public health with already limited resources diverted from combatting a health emergency to waging a long-standing conflict. The fighting is also strikingly in opposition to the UN Secretary-General’s call for a global ceasefire amid the pandemic,” Bachelet said.