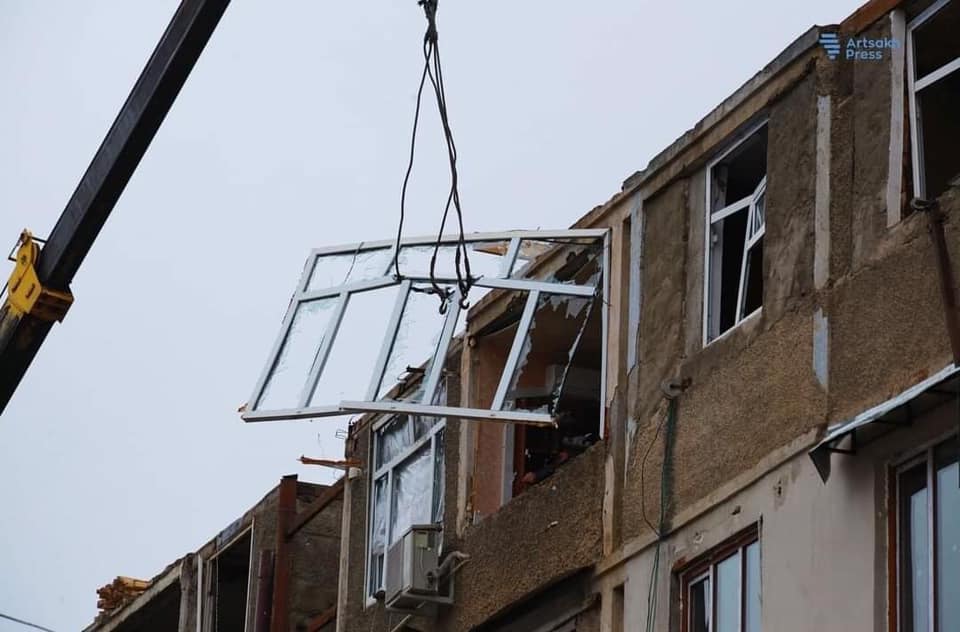 (Armradio)- Post-war repair, reconstruction and dismantling works continue on the whole territory of Artsakh, the Ministry of Urban Development informs.

According to the Ministry, the reconstruction of more than 250 residential building has already been completed.

The restoration is being carried out in two stages. In the first stage, the roofs of the houses were repaired, doors and windows were installed, and heating conditions were created. The apartments are being furnished in the second stage.

The reconstruction of the houses damaged by the war continues according to the waiting lists, the priority is given to the families of the victims and the missing.

Other housing projects in Stepanakert and other regions are also being developed. The funding to be provided by the Hayastan All-Armenian Fund has already been approved. 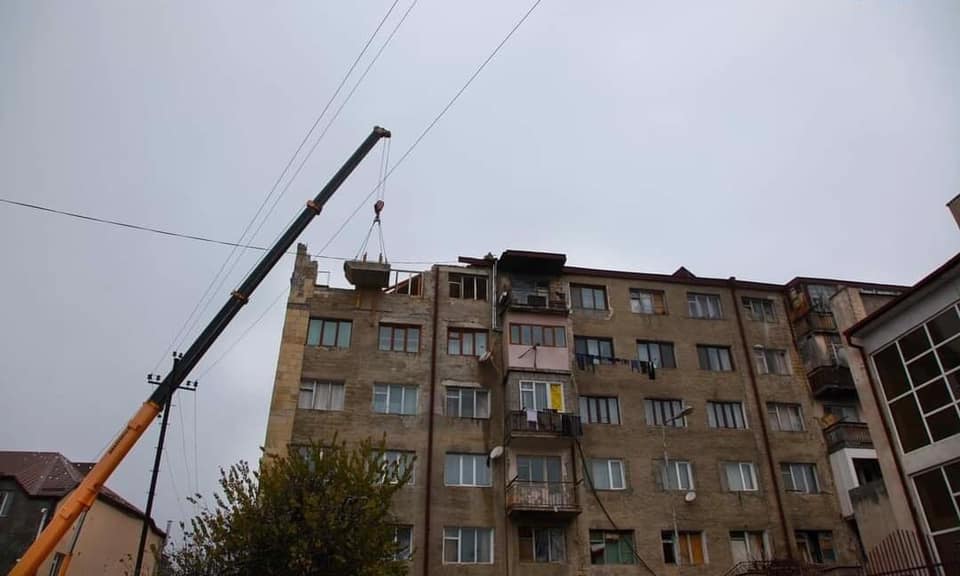 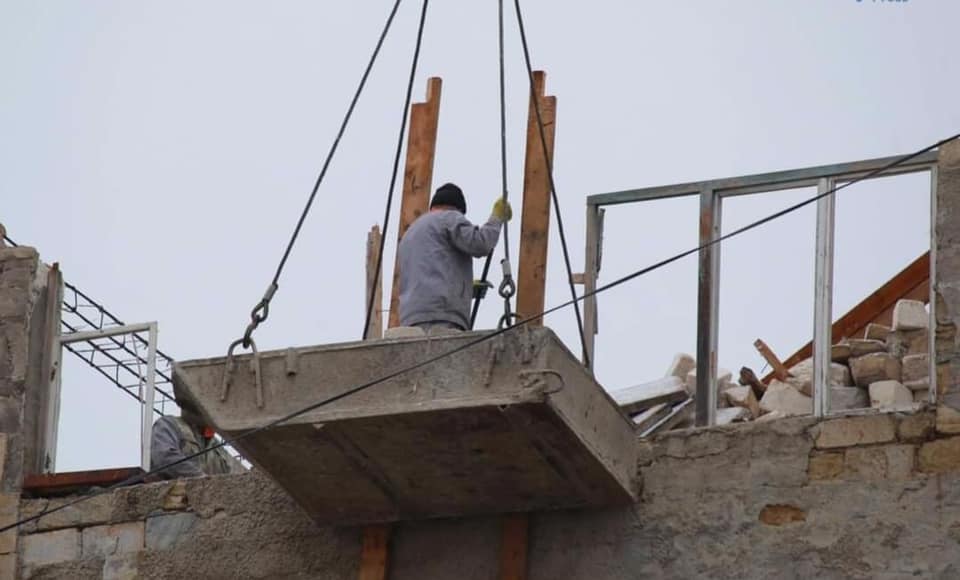 Over 48,000 Residents Of Artsakh Already Back Home