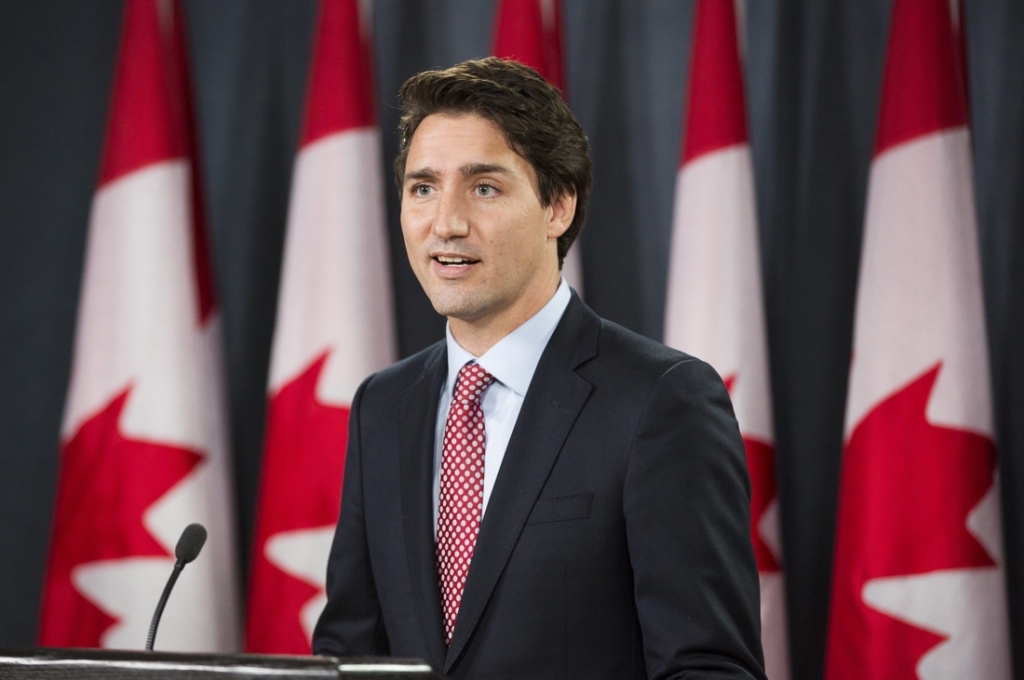 Canada’s Prime Minister, Justin Trudeau, announced on September 21 that he will be traveling to Yerevan, Armenia, from October 11 to 13, to attend the XVII Francophonie Summit. This will be Trudeau’s first official visit to Armenia.

Held every two years, the Francophonie Summit gathers Heads of states of all member countries of the International Organization of the Francophonie around the themes of discussion. The year’s theme is “Living together in solidarity, shared humanistic values, and respect for diversity: a source of peace and prosperity in La Francophonie.”

“Canada enjoys an excellent relationship with Armenia, and I look forward to further deepening that friendship. Together, we will discuss ways to create more economic opportunities for businesses and people in both our countries,” mentioned the Prime Minister.

In addition to the Canadian prime minister, the Francophone Summit will bring to Armenia officials and heads of state from 84 countries.

Armenia joined the International Organization of La Francophonie in 2004 as an observer and obtained full member status in 2012.

Trudeau believes that, “The Summit in Yerevan will be a chance to deepen the strong friendship the international Francophone community shares. La Francophonie plays a major role to promote important values like peace, diversity, and inclusion, and I am pleased that La Francophonie and Armenian organizers have chosen to highlight these common values. By building on our diversity, we can innovate, collaborate, and create a better world for everyone.”

Following the Summit, Prime Minister Trudeau will also take part in a bilateral visit to the country.

Diplomatic relations between Canada and Armenia were formally established in 1992. Since then, Canada and Armenia have regularly worked together in multilateral forums, including the United Nations and La Francophonie. In 2017, Canada’s exports to Armenia totalled $9.3 million and imports from Armenia reached $26 million. Canada is host to an Armenian community of more than 60,000 people.

On the Occasion of Armenia’s Independence Day, ANCC Urges Canadian Government to Deepen Ties with Armenia