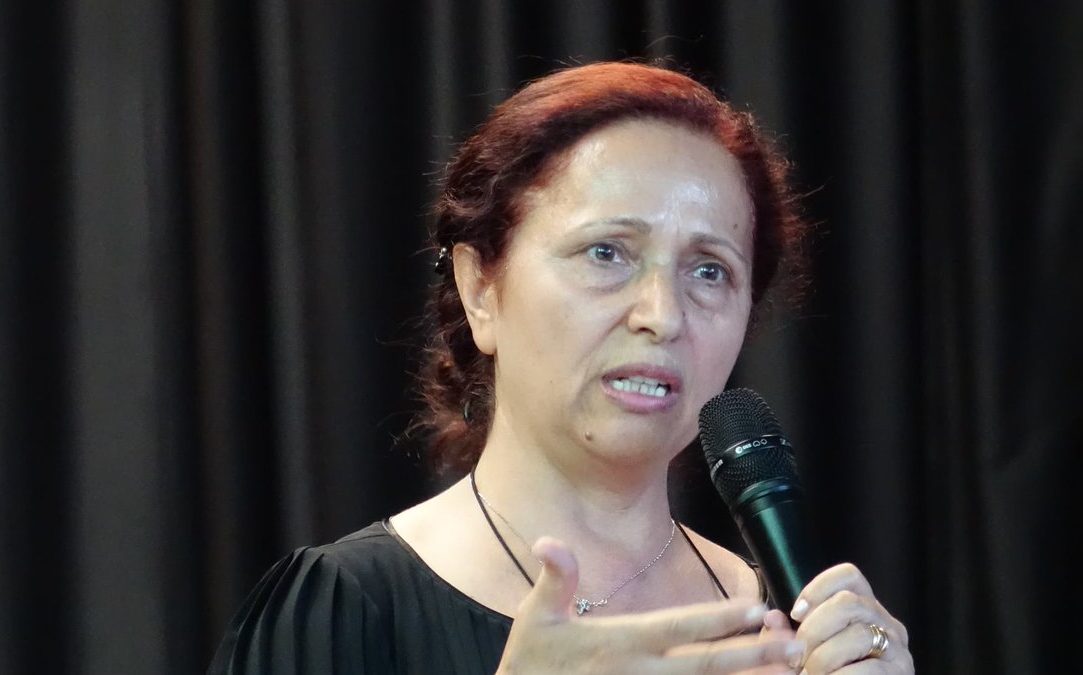 (Armradio)- Hrant Dink Foundation reports that on 27-28 May 2020 it received a written death threat via email. The Foundation has notified the Sisli Police Headquarters and the Istanbul Governorship in writing.

“The email included the phrase “We may turn up one night, when you least expect it,” a slogan used boastfully in certain circles, and the very same slogan we were well used to hearing before Hrant Dink was so publicly assassinated, and with the knowledge of official bodies, on 19 January 2007. The threat accuses the Hrant Dink Foundation of telling ‘tales of fraternity’, demands us to leave the country and threatens Rakel Dink and the foundation’s lawyer with death,” the Foundation said in a statement.

“The recent rise in unconstrained hate speech and racist, discriminatory discourse only serves to trigger, encourage and instigate such horrendous attitudes. It is the duty and responsibility of all actors engaged in politics in Turkey to work towards ensuring equality, freedom and justice for all citizens. We therefore believe that it is our duty to share this statement with the public to remind the authorities of their responsibilities and to emphasize the serious nature of the climate that has been created,” the statement reads.