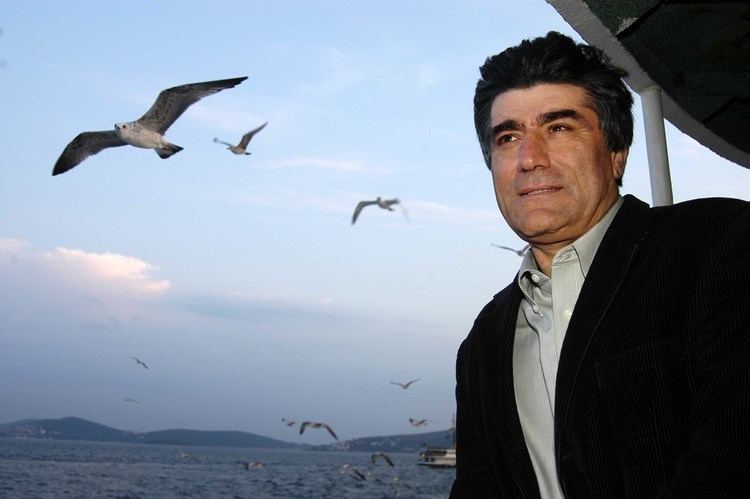 15 years ago, on January 19, 2007, the prominent Turkish-Armenian editor of the “Agos” newspaper Hrant Dink was assassinated in Istanbul while standing outside his office. Dink had written and spoken about the Armenian Genocide, was well known for his efforts for reconciliation between Turks and Armenians and for his advocacy of human and minority rights in Turkey. He had been under prosecution for violating Article 301 of the Turkish Penal Code and for “denigrating Turkishness”. His murder sparked both massive national protests in Turkey itself as well as a widespread international outrage.

Article 301, which came into effect in 2005, is a controversial article of the Turkish penal code making it illegal to insult Turkey, the Turkish ethnicity, or Turkish government institutions. It is one of the most extreme measures supported by the Turkish government to oppose freedom of speech especially regarding the issue of the Armenian Genocide. Hrant Dink was among the people convicted under the article and his life was under constant threat.

Despite knowing that Dink was the subject of numerous threats, Turkish authorities did nothing to protect him and some were even involved in the plot that ultimately took his life.

All Healthcare Services Made Free In Artsakh