Residential Buildings To Be Constructed In Stepanakert, Askeran And Martuni 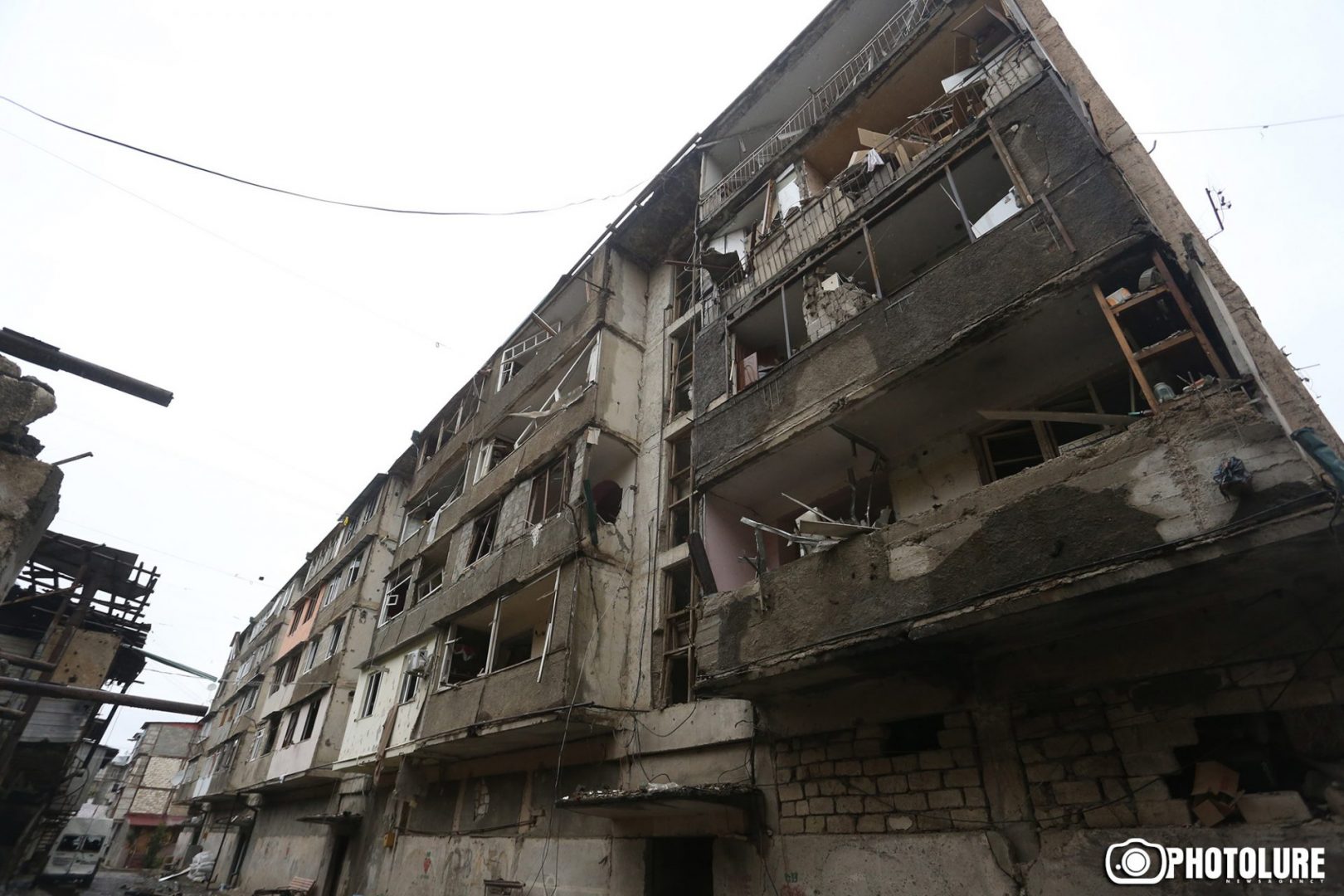 The wok carried out by the fund and the upcoming programs were discussed at the meeting, which was also attended by Minister of Urban Development Aram Sargsyan.

Grigory Martirosyan praised the cooperation with the Hayastan All-Armenian Fund. The Minister of State hailed the participation in and support to the assessment of damage and rehabilitation works together with the Ministry of Urban Development, as well as the readiness to implement new programs.

Ararat Khlghatyan presented the planned housing construction programs in Stepanakert, Askeran, Martuni, a number of urban and rural settlements. In particular, nine residential buildings with 246 apartments will be built in Askeran, four residential buildings with 132 apartments in Martuni, and in the coming days the volume of housing construction planned in Stepanakert and other settlements will be presented.

According to the Minister of Urban Development Aram Sargsyan, the relevant legal issues have been settled with construction companies and manufacturers, and the construction work is ready to start.

State Minister Grigory Martirosyan emphasized the contribution of every Armenian to the reconstruction of Artsakh, and hailed the mission of the Hayastan All-Armenian Fund in mitigating the severe consequences of the war and in rebuilding faith in the future.