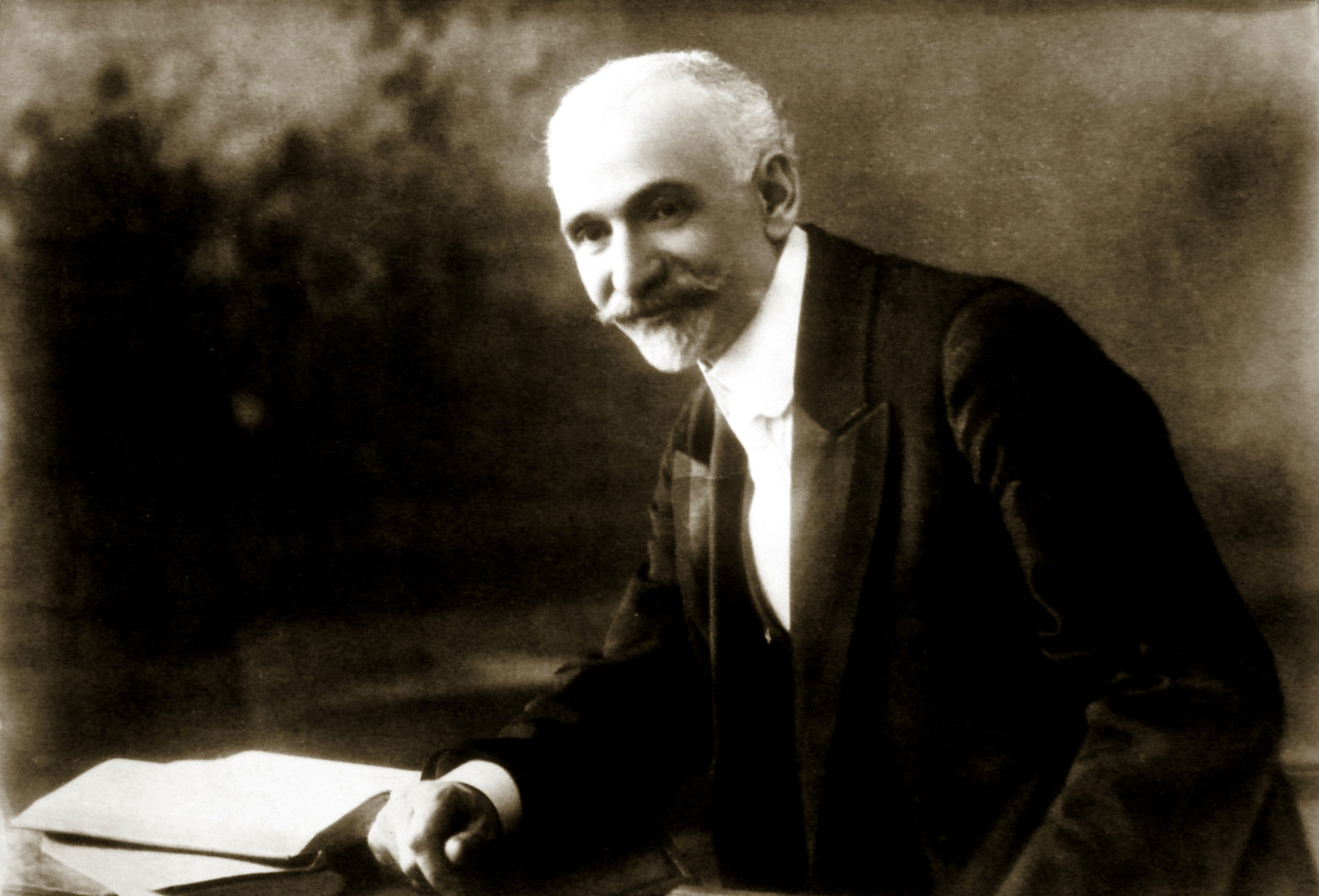 There has been another proposal to erect a statue of Komitas in Milan, the Ambassador said, noting that work in that direction should continue.

“Cultural cooperation was among the topics discussed during Prime Minister Nikol Pashinyan’s official visit to Italy,” she said.

According to Amb. Baghdasaryan the two countries are keen to develop ties in the field.