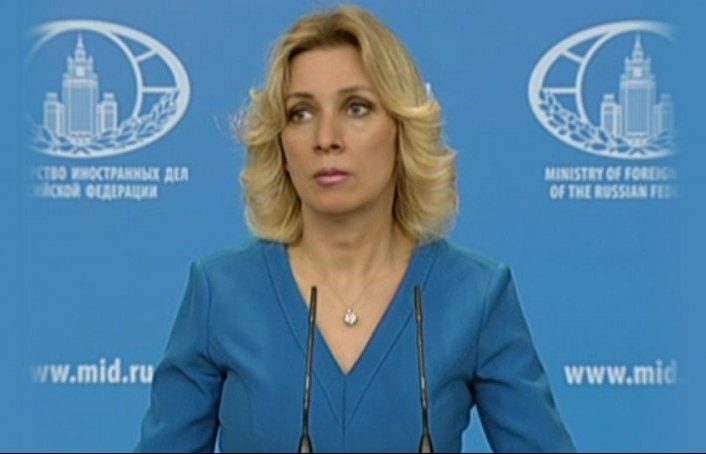 Armradio- Russian Foreign Ministry spokeswoman Maria Zakharova said that the Russian side has information about the transfer of militants from Syria to the Nagorno-Karabakh conflict zone from its own sources, and not just from the media.

“This is information that we have exists and was presented in the media in the form of materials from social networks and relevant publications, but when making comments, which were published yesterday on the website of the Russian Foreign Ministry, we certainly had our own facts and information,” the Spokesperson was quoted by Interfax as saying.

Earlier, the French President also said that he has reliable information about this. The BBC yesterday published an interview with one of these militants.

A Department of Defense official told Sky News Arabia that the reports about dozens of flights between Turkey and Azerbaijan to transport hundreds of Syrian mercenaries are proven and correct.

Armenia To Summon Its Ambassador To Israel For Consultations