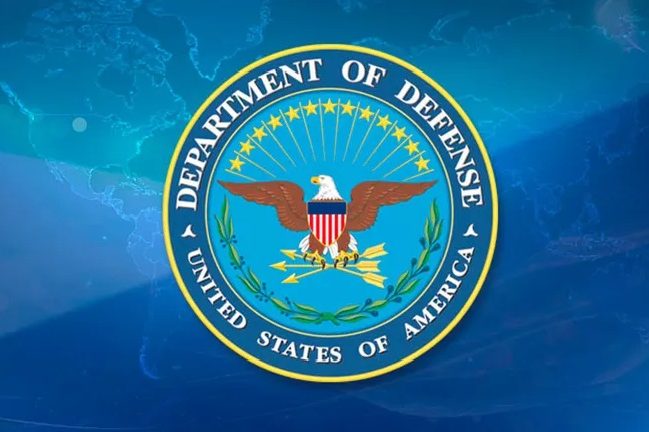 Armradio- Reports about dozens of flights between Turkey and Azerbaijan to transport hundreds of Syrian mercenaries are proven and correct, a US Defense Department official has confirmed to Sky News Arabia.

Earlier today French President Emmanuel Macron said earlier today that he had information “with certainty” on the presence of “Syrian fighters of jihadist groups” in Nagorno Karabakh.

Macron said on Thursday that situation was serious in Nagorno-Karabakh and that he would do everything to move towards a peaceful resolution.