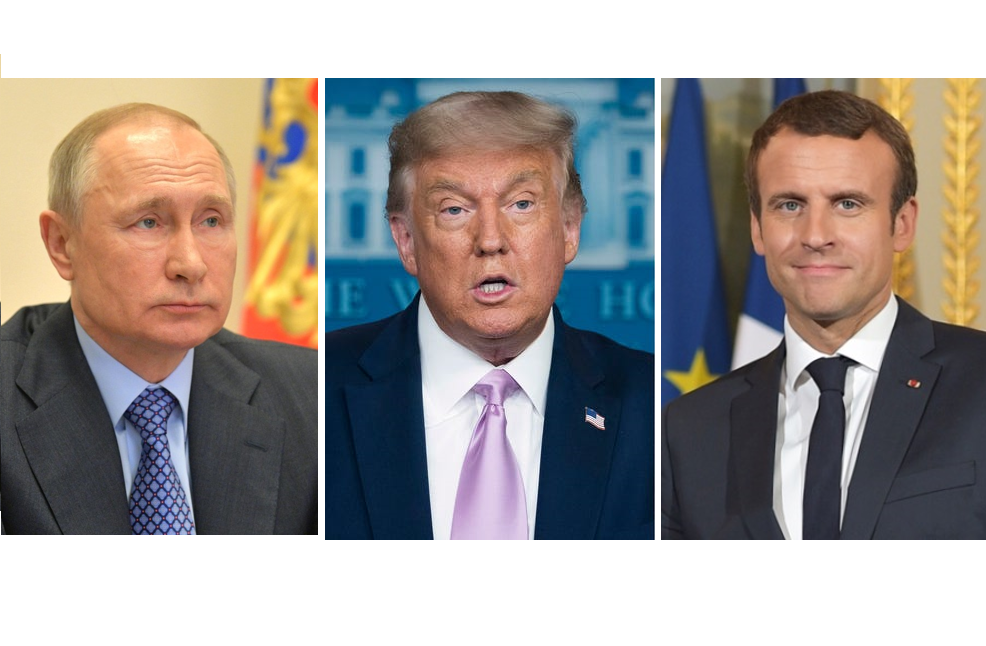 We deplore the loss of human lives and extend our condolences to the families of those killed and injured.

We call for an immediate cessation of hostilities between the relevant military forces.

We also call on the leaders of Armenia and Azerbaijan to commit without delay to resuming substantive negotiations, in good faith and without preconditions, under the auspices of the OSCE Minsk Group Co-Chairs,” the statement says according to the French MFA.

Four Journalists, Including Two From "Le Monde" Injured in Martuni