Statement by the Prime Minister on the death of the Honourable Raymond C. Setlakwe 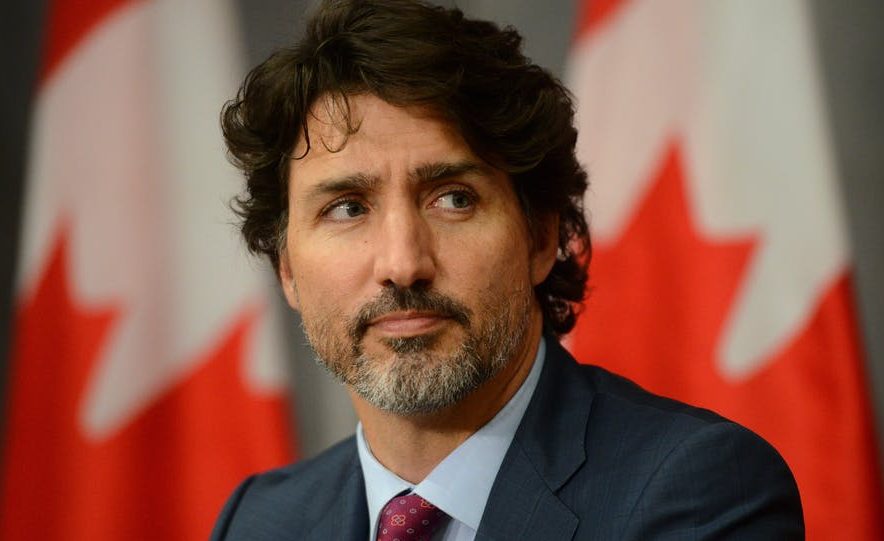 “It is with great sadness that I learned of the passing of former Senator Raymond C. Setlakwe.

“A lawyer and businessman by trade, Mr. Setlakwe was an active, generous, and well-respected member of the community in his hometown of Thetford Mines, Quebec, and beyond. Throughout his life, he always put others first. He supported and volunteered for a number of different organizations, including hospitals and educational institutions. In 1996, he became a Member of the Order of Canada, in recognition of his service to the community.

“Mr. Setlakwe was appointed to the Senate in 2000. During his time as a Senator, he participated as a member of standing committees on areas from foreign affairs, to banking and trade, to official languages. The descendant of immigrants from Armenia, he advocated for the recognition of the Armenian genocide, for which the Senate adopted a motion in 2002.

“A devoted family man, Mr. Setlakwe will be remembered by many for his love for life, his passion for politics, and his tireless work to champion the interests and well-being of his community.

“On behalf of the Government of Canada, Sophie and I offer our deepest condolences to Mr. Setlakwe’s family, friends, former colleagues, and the people of Quebec.”