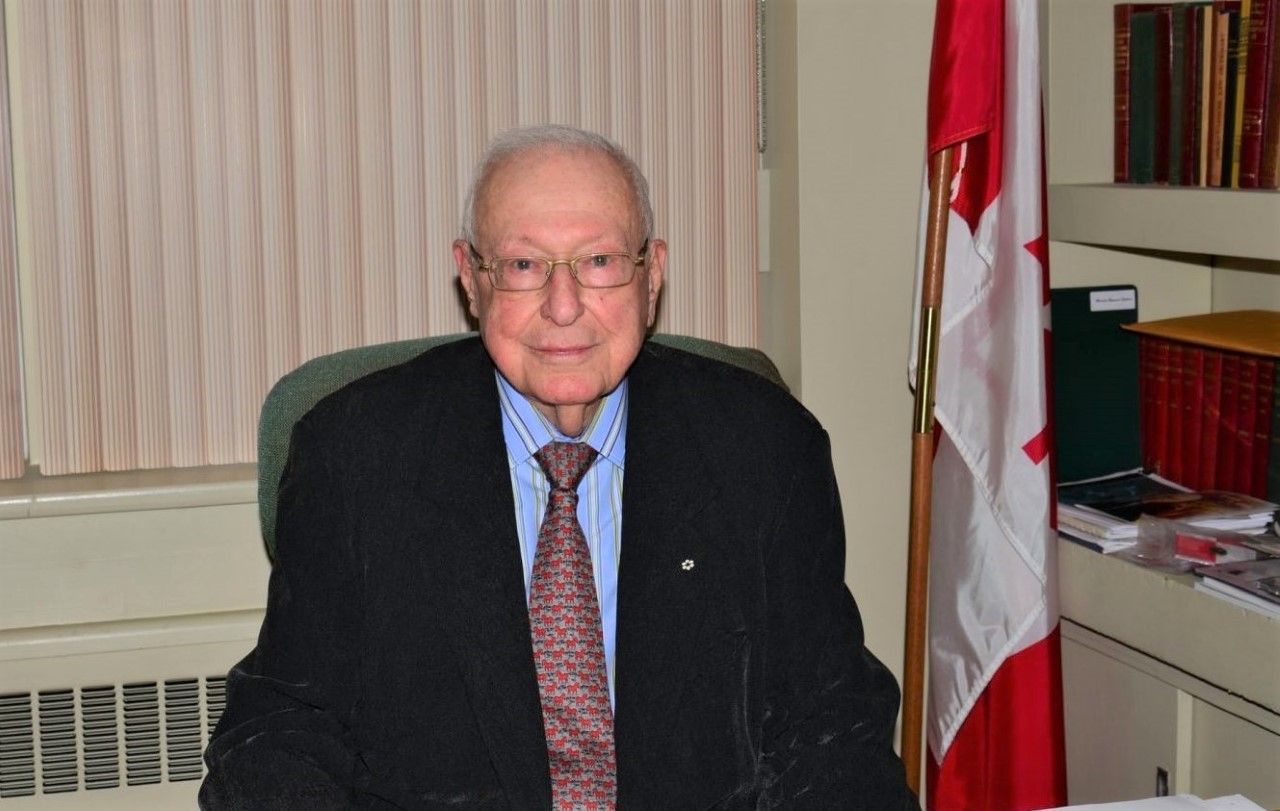 Former Senator Raymond Setlakwe, a great Canadian and Quebecer of Armenian origins, passed away on October 14 at the age of 93.

The family announced the news on Friday via the Setlakwe Mode company’s Facebook page. “Raymond had the faith and the conviction that he was going to join his family in the hereafter. He left in peace after having had the chance to say goodbye to his family and several of his friends,” reads the post.

Born in Thetford Mines on July 3, 1928, Raymond Setlakwe was the son of Calil Setlakwe and Nazlia Nakash and proud descendant of Aziz Setlakwe, the first immigrant of Armenian origin in Quebec, founder of the house A. Setlakwe Limité and godfather of many immigrants who have made their mark in Canada.

A lawyer by training, he has devoted his professional life to running the family business. He was also very involved in politics with the Liberal Party of Canada. In 1996, he received the Order of Canada, an honorary distinction awarded by Governor General Roméo Leblanc for his exceptional contribution and commitment. In 2016, the Lieutenant Governor of Quebec awarded him the Medal for Outstanding Merit. He was subsequently appointed Senator in 2000, a position he held until 2003.

As a proud Canadian of Armenian heritage, Senator Setlakwe spared no effort to advance the issues concerning his beloved Armenian-Canadian community, proudly championing the Senate’s recognition of the Armenian Genocide in 2002.

He is survived by his wife and lifelong accomplice Yvette Bourque, his four children, his six grandchildren, as well as his seven (and soon 11) great-grandchildren.

Statement by the Prime Minister on the death of the Honourable Raymond C. Setlakwe