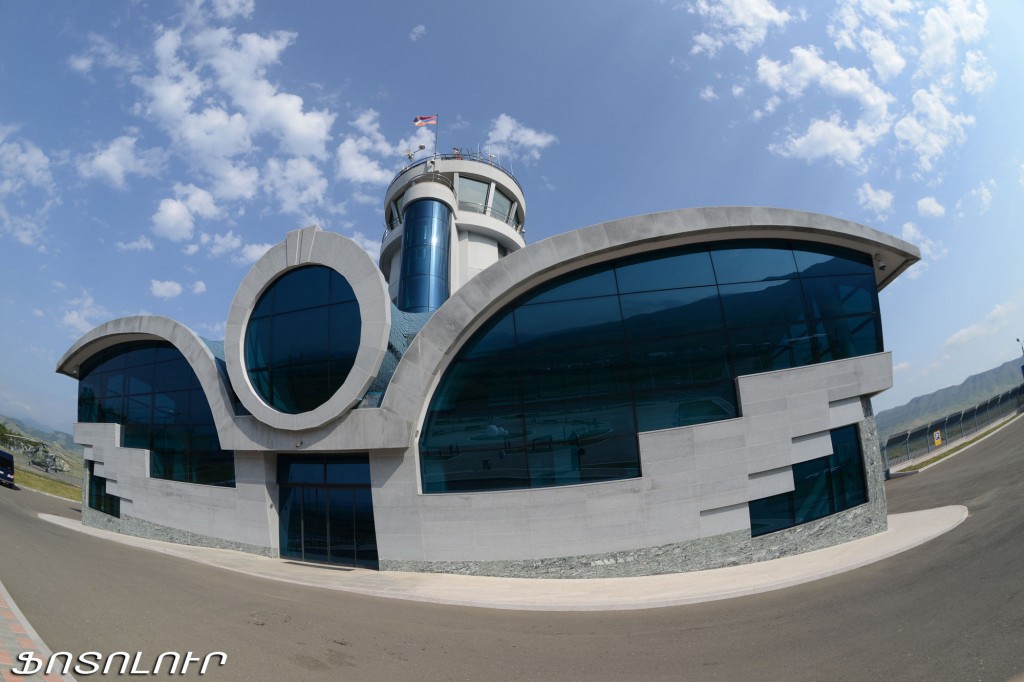 Adviser to the President of the Artsakh Republic David Babayan confirms the Stepanakert Airport will be reopened in the near future, but does not name any dates.

Speaking to RIA Novosti, Babayan said it’s hard to say when the airport will start working, but noted that it will take place in the “very near future.”

The airport near Stepanakert was built in 1974. Most of the flights were carried out to Yerevan and Baku.

During the years of the Karabakh conflict in the early 90s, the airport served for military needs, and has not been explained since. After the reconstruction, the airport was technically ready for operation in 2012, however, Baku warned that it would consider flights to Stepanakert as a violation of Azerbaijan’s airspace and did not rule out that it would force planes to land.

Earlier this month it was reported that the Russian Ministry of Defense has deployed military hospital modules on the territory of Stepanakert airport to provide medical assistance to both the peacekeeping contingent and local residents.