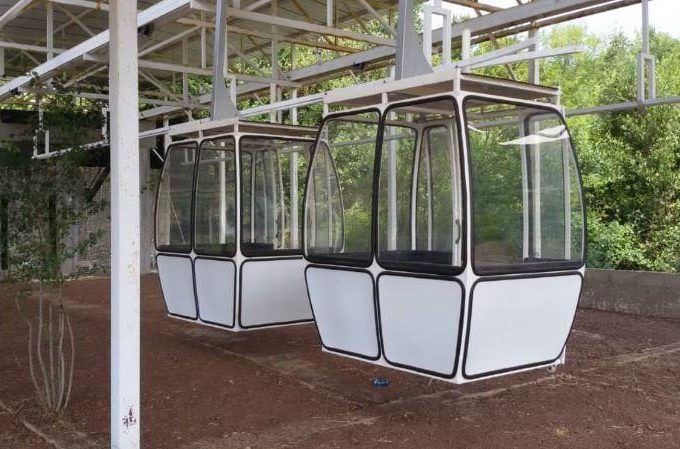 Plans for the ropeway had been under way since 2010, but the project was postponed due to the war. When Turkish terrorist groups invaded Kessab, the preparatory work was destroyed and valuables were stolen.

“Now is the time to gather strength and complete the work. This difficult situation, which has profoundly affected tourism in Kessab, is temporary,” Bedourian said.

He voiced hope that the life in the town would return to normal in the near future.

The ongoing economic blockade in Syria strongly affects Kessab. The return to normal life is hindered by frequent interruptions of water and electricity supply, lack of fuel and other obstacles.

Distribution of Armenian Fine Wines in The US to Be Expanded