The Challenges Of Being A Female Journalist In 2021 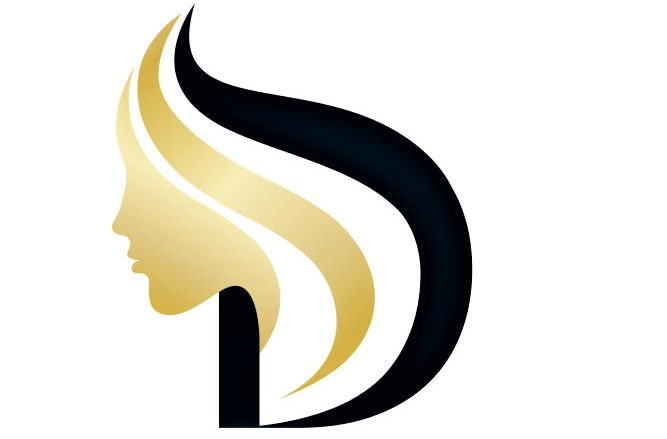 As a woman entering the workforce full-time nearly 20 years ago, I knew I would be subjected to a multitude of challenges as a journalist.

I started my career working at newspapers during my university schooling, bastions of white male privilege. It was a quick education into newsroom politics.

But little did I know the biggest challenge women journalists would be facing today, in 2021, would be the daily deluge of online abuse.

And it’s not just those reporters reporting from conflict zones. But those on the frontlines of the internet, which affords trolls the dark corners from which to target their threats, without penalty.

In a report recently released by Reporters Without Borders, a whopping 73 per cent of respondents agreed the internet has become the most dangerous place for women journalists.

It’s no secret that there has been a marked increase in hate online – a quick spin around Twitter or public Facebook comments could illustrate a case study in threats. Ugly accusations. Angry threats. These are the public ones. Then there are the ones sent in private messages.

Journalists are obligated to be transparent and accessible in their work. But for women, being accessible can make them a target online. The mounting vitriol online has certainly made me more private, especially after one angry individual hoping to attack my integrity referenced my children. Everyone has a line – that’s mine.

While the advice is always not to engage with the trolls, it is draining.

Recently, as someone with an obviously ethnic Armenian surname, I temporarily disabled certain social media accounts and removed any public mentions of my family when tensions heightened in Artsakh.

The fact is, as a journalist, I am not partisan. And I always stay out of any public discourse.

But I was horrified to see political disagreements that boiled over, spilling into misogynistic insults against Armenian prime minister’s wife. As the livestreams rolled, so did the slurs.

Let me be perfectly clear:  permitting this kind of language to stand makes it acceptable for the impressionable next generation. They are listening.

CAN YOU HAVE IT ALL?

When I had my children, I was undeniably fearful of losing my footing up the ladder. News moves quickly. Newsrooms move even more quickly. I didn’t want to be left behind.

I needn’t have worried. Becoming a mother made me an even better multi-tasker. And stepping out of the game temporarily did not derail my career.

I have to say, I am lucky. I have worked for women for many years. Mothers who are respected journalists and powerhouses in the industry. We have a strong sisterhood at our organization. Women who lift other women up.

And I come from a long line of superwomen who told me I can do anything I put my mind to – my mother, my grandmother — all strong personalities. Out of the corner of my eye in my home office, I can see a bright red carpet that my grandmother’s great-grandmother transported from Bandirma, Anatolia to Bulgaria in her escape during the Armenian Genocide. Without any men to accompany them, she dressed as a Turkish man and bribed the Ottoman gendarmes that crossed their path with the gold she hid on her body. She, her daughter and two young grandsons made it to Bulgaria, alive. These are the stories I call upon when I require strength.

Indeed, I also have a supportive husband on my team, a busy entrepreneur in his own right, who shares the child-care duties, as he should. Pandemic life has complicated work-life balance, that’s for sure. But we’re making it work as we go.

There was an Atlantic article that went viral in 2012 that told women they can’t have it all.  Then a few years later the writer Anne-Marie Slaughter said she had a change of heart. She backtracked in a sense, saying she didn’t believe anyone could have it all.

I disagree. You can chart your own path. And you can have it all on your own terms as long as you know it’s not going to look perfect every day.

But we’ll need to shed the weight of the stereotypes that are bogging us down: you’re not a good Armenian mother if you’re not a domestic goddess, for one.

It’s no wonder there are only a handful of Armenian-Canadian women working in the journalism industry, in the entire country.

The report I referenced earlier, which is available online for anyone interested in reading it, makes several recommendations on how to combat sexism’s toll on journalism.

But I’ll make one of my own. Women should not be the only ones lifting each other up. Men need to step into this space and do the same. And watch their language.

It starts in the home: I’m raising my boys as feminists.

Mary Nersessian Sagharian is the award-winning senior digital producer at CTV News. She was chosen to be in the 2021 cohort of the Online News Association’s Women’s Leadership Accelerator.

President Biden Reportedly Waives Section 907, Paving The Way For US Assistance To Azerbaijan