The world Failed to Act in 2020 When Azerbaijan Attacked Armenia. Now History Repeats Itself in Ukraine 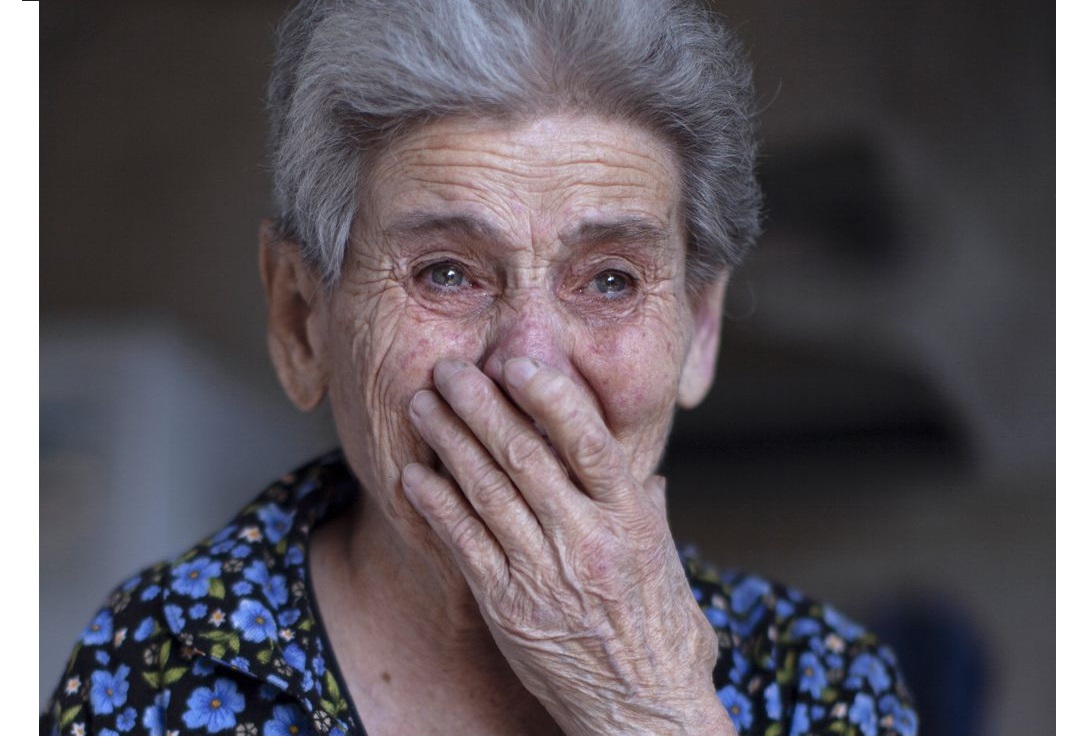 Ethnic Armenian Rosa reacts after her house was damaged during shelling in the town of Martuni, self-proclaimed Republic of Nagorno-Karabakh, on Sept. 29, 2020.KAREN MIRZOYAN/ASSOCIATED PRESS

What’s happening to Ukrainians is similar to what happened to Armenians. These are not mutually exclusive events. The parallels could not be starker. 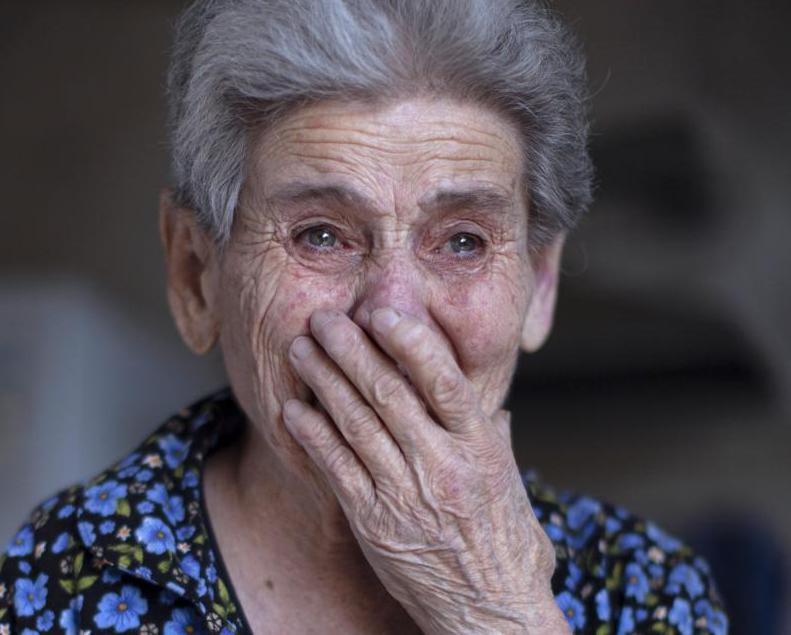 Ethnic Armenian Rosa reacts after her house was damaged during shelling in the town of Martuni, self-proclaimed Republic of Nagorno-Karabakh, Azerbaijan, on Sept. 29, 2020.

(The Boston Globe)– A country led by an authoritarian launches an unprovoked war claiming sovereignty over historical lands. Thousands of innocent lives are upended. Fathers leave children behind to defend their country. Churches and hospitals are bombed. War crimes are committed.

Sound familiar? While this might depict events currently unfolding in Ukraine, it also describes what happened to Armenians living in their ancestral homeland of Nagorno-Karabakhwhen Azerbaijan started a war in the fall of 2020.

But unlike Ukraine, where worldwide condemnation of Russian aggression has been swift and severe, the world stayed mostly silent when Armenians were desperately asking for support and help. For millions of Armenians living around the world, this story is all too familiar. As victims of the first genocide of the 20th century, when more than 1.5 million Armenians were systematically exterminated by the Ottoman Turks, an event Turkey denies to this day, Armenians have come to expect that their suffering and pain is not worthy of comparable attention.

The events taking place in Ukraine and the imbalance of coverage that the Nagorno-Karabakh war received has only crystalized those feelings of frustration and exasperation. Wars are not a competition. And the people of Ukraine deserve all the help and support that the world can give them to stop Vladimir Putin’s quixotic campaign to revive the Soviet Union. But focusing on just one group undermines what other countries have endured in similar conflicts, wars, and wanton acts of violence. It gives despots cover to commit acts of violence at will and without restraint.

Strongmen like Putin, Recep Tayyip Erdogan of Turkey and Ilham Aliyev of Azerbaijan share contempt for the rule of law. Had the world acted on behalf of Armenia in 2020 — or, for that matter, during the Armenian genocide in 1915 — then maybe that would have sent a stronger message to autocrats like Putin whose actions demonstrate that they believe they can carry out acts of aggression against other nations with impunity. What’s happening to Ukrainians is similar to what happened to Armenians. These are not mutually exclusive events. The parallels could not be starker.

Taking a page out of Putin’s playbook, President Aliyev used the pretext of historical revisionism to launch his unprovoked war against Armenians living in Nagorno-Karabakh in 2020. Claiming that large parts of Armenia’s territory were Azerbaijan’s “historic lands,’’ Aliyev defended this belief through incendiary language in numerous speeches leading up to the war and even went so far to say that Yerevan, the capital of Armenia, belonged to Azerbaijan. Nothing could be further from the truth. It is one of the reasons why he has embarked on a campaign to erase Armenia’s history and existence in the region by defacing, vandalizing, and destroying Armenian heritage and cultural sites, including churches and monasteries that have stood for hundreds of years.

Already we are seeing Russian forces try to engage in similar efforts. For instance, Moscow drew international condemnation after an airstrike hit Babyn Yar, a Holocaust memorial site where Nazis killed thousands of Jews during World War II. Whether or not it was intentional, the ultimate message that Russia sent was clear. Similarly, images surfaced during the Nagorno-Karabakh war showing a memorial dedicated to the victims of the Armenian genocide in Shushi being razed by occupying Azeri forces.

Despite these parallels, the world responded much differently to each event. While Russia has rightly been sanctioned economically and labeled a pariah, Azerbaijan didn’t even get a slap on the wrist. FIFA and UEFA, the world’s largest governing body for soccer, banned Russia but rewarded Azerbaijan by allowing it to host the 2020 European Championship games. Those same games were held next door to Azerbaijan Military Trophies Park, which glorifies and extols Azerbaijan’s victory in the 2020 Nagorno-Karabakh War with Armenia, which basically represents a blatant disrespect for human rights as it celebrates its war crimes.

The park features a display of hundreds of helmets taken from Armenian soldiers killed during the war and wax mannequins of captured soldiers portrayed through exaggerated caricatures based on Armenian stereotypes and tropes like crooked noses and bushy eyebrows. Many of these mannequins are of people shown in their dying moments or chained to jail cells.

War should not be a zero-sum game when it comes to awareness. It is evil and represents the very worst of humanity. That is why all conflicts deserve attention. Human lives should not be measured by the size of a country or the natural resources it may have. In many ways, the Nagorno-Karabakh war in 2020 was a harbinger of Russia’s war in Ukraine. As with the lessons of the Armenian genocide, the world failed to learn from history. Sadly, that history is repeating itself once again.

Stephan Pechdimaldjiis a communications strategist who lives in the San Francisco Bay Area.