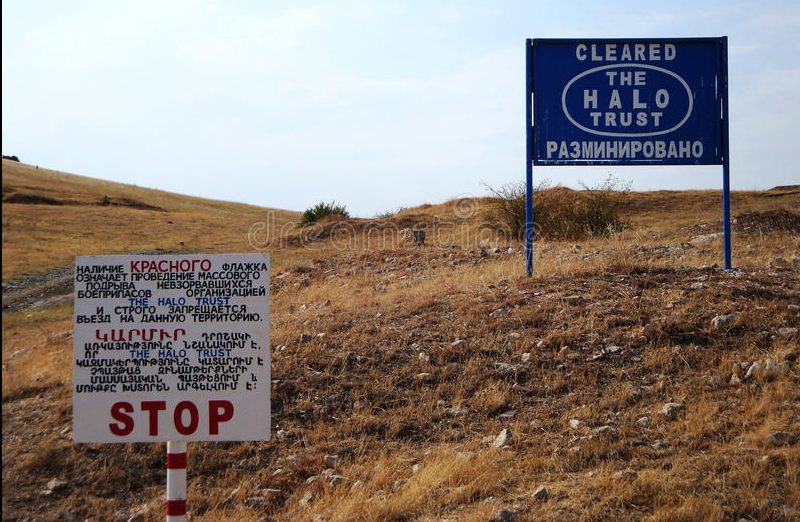 Landmine explosion in no man’s land near the city of Martakert in Artsakh left three killed and two injured. David Babayan, Spokesperson for the Presidnet of Nagorno Karabakh, confirmed the news to Public Radio of Armenia.

He said no details are available, investigation is under way.

“What’s known is that they are employees of HALO Trust, who have long been engaged in demining activity,” David Babayan said.

All of them are citizens of Artsakh, but are are in no way related to the Artsakh Defense Army and the military, the Spokesperson said.

The HALO Trust has confirmed that three of its staff have been killed and two injured, by the accidental detonation of an anti-tank landmine in the Gazanchi area this morning.

The staff members were in a vehicle conducting survey duties at the time.

The injured have been taken to hospital and HALO is contacting the families of those killed. There will be no further statement until the families have been informed.

The HALO Trust, the world’s largest humanitarian mine clearance organisation, has been clearing landmines and cluster munitions in Karabakh since 2000.