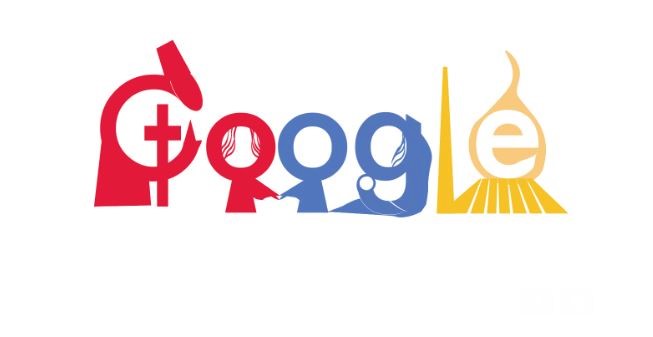 A Toronto youth Luke Spiteri has created a Google Doodle for April 24.

17-year old Luke has attended Toronto ARS Day School from Kindergarten to grade 3. You can see his artwork on his Instagram @Graphicsbyluke.

The google doodle letters represent the different cohorts of Armenian population that were affected during the Genocide of 1915.

G: A priest that represents the priests that were murdered during the Genocide

g: Is a woman holding her baby, trying to console during a traumatic time

The color choice is also pulled from the actual Google logo, which is why the orange may not look as dark. The typography was based on the usual Google font that was manipulated for this purpose.