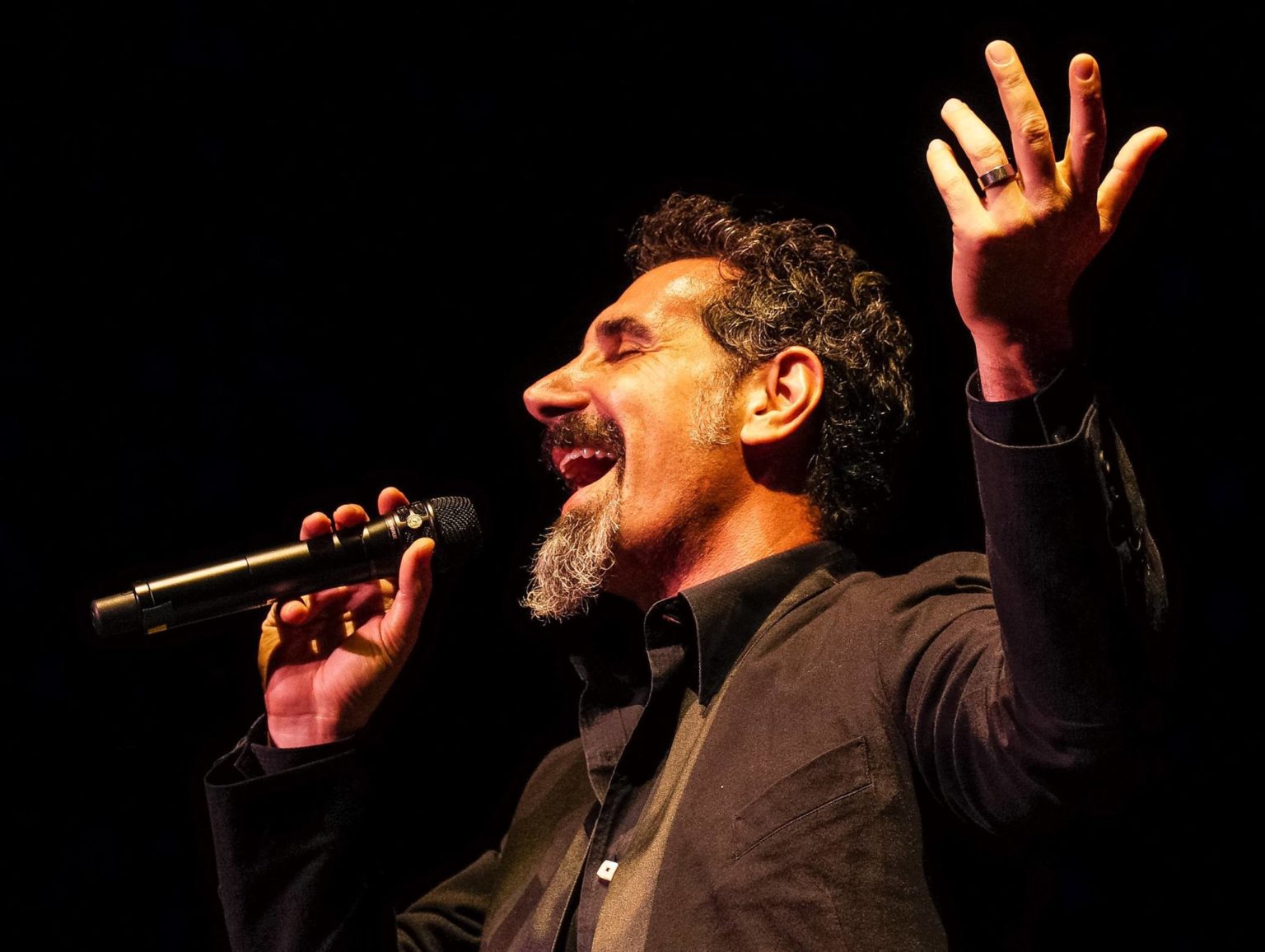 (Armradio, Truth to Power)— a film about System of a Down’s Serj Tankian and Armenia’s Velvet Revolution — will have its world premiere at 2020 Tribeca Film Festival.

The screening of the film will be followed by a concert from Tankian and the NYU Symphony Orchestra.

Truth to Power follows Tankian as he “helps to awaken a political revolution on the other side of the world, inspiring Armenia’s struggle for democracy through his music and message.”

The annual Tribeca Film Festival will take place from 15 to 26 April in New York City. This year’s event includes a total of 115 films from 124 filmmakers from 33 different countries.