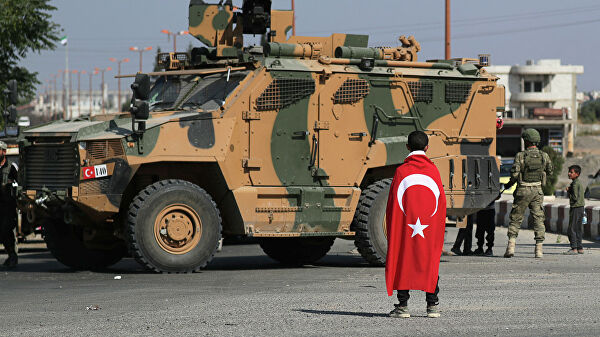 According to him, the Turks have set preconditions as to “who can return to Tell Abyad and who can’t.”

“We were told Armenians are among those who cannot return home, and we are now trying to clarify the situation. Tel Abyad is under Turkish control,” he said, adding that at the moment it is not possible to contact Armenians living in this part of Syria.

Armenian families were forced to leave the city of Tel Abyad after it was targeted by Turkey as part of its offensive against Kurds.

Congresswoman Tulsi Gabbard: Turkey, Which Denies Genocide, Has no Fear of committing it Again