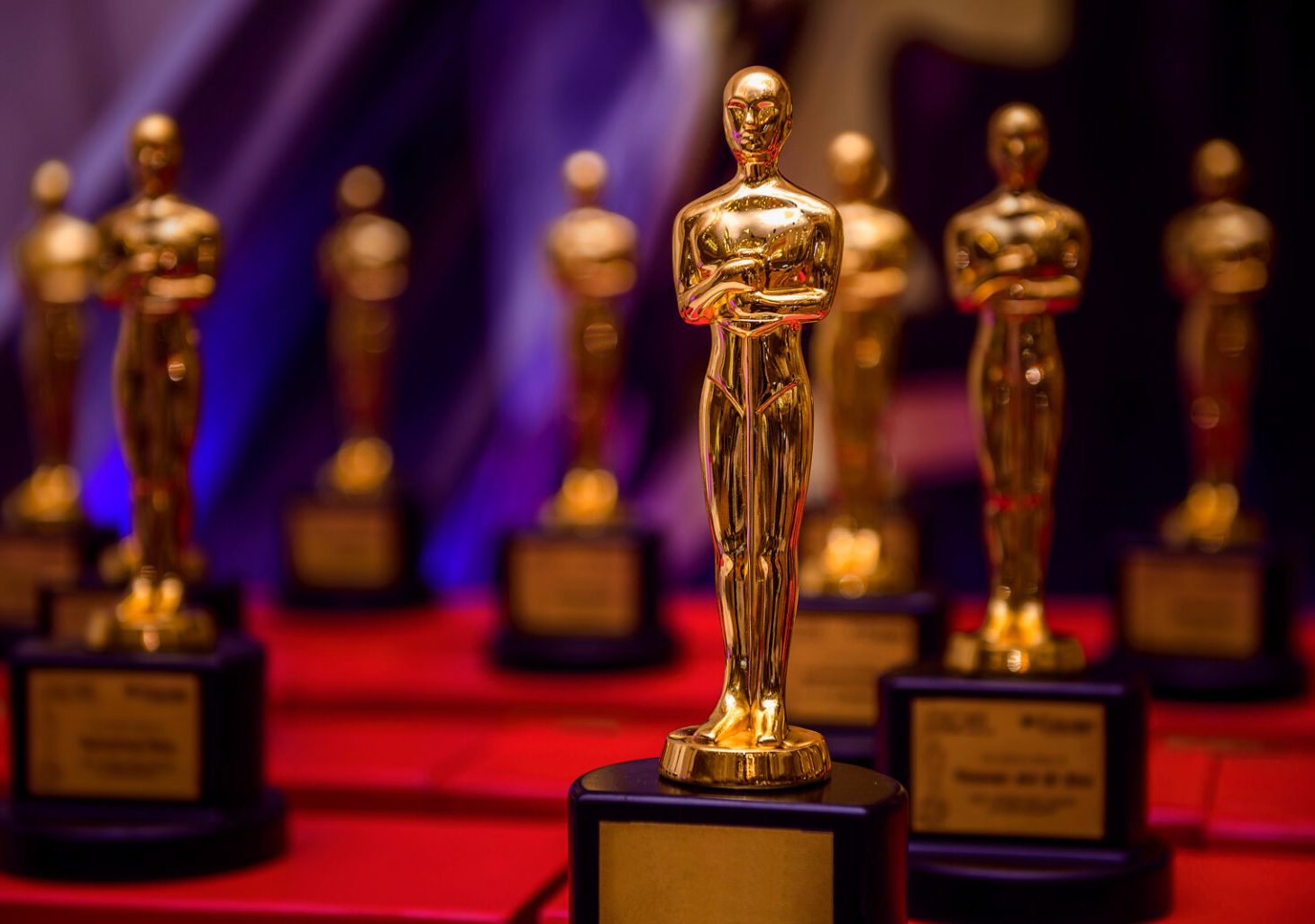 (Armradio)- Two Armenian-American filmmakers will be competing for Oscars this year.

Madeline Sharafian has been nominated for an Academy Award for her film Burrow in the Best Animated Short Film category.

Sev Ohanian is one of the executive producers of the film Judas and the Black Messiah, which has been nominated for six Academy Awards including Best Picture.

Judas and the Black Messiah is a 2021 American biographical drama film about the betrayal of Fred Hampton (played by Daniel Kaluuya), chairman of the Illinois chapter of the Black Panther Party in late-1960s Chicago, at the hands of William O’Neal (played by Lakeith Stanfield), a FBI informant.

Active members of the Academy are eligible to vote for the winners in all 23 categories beginning Thursday, April 15, through Tuesday, April 20.

The 93rd Academy Awards will air on Sunday, April 25.