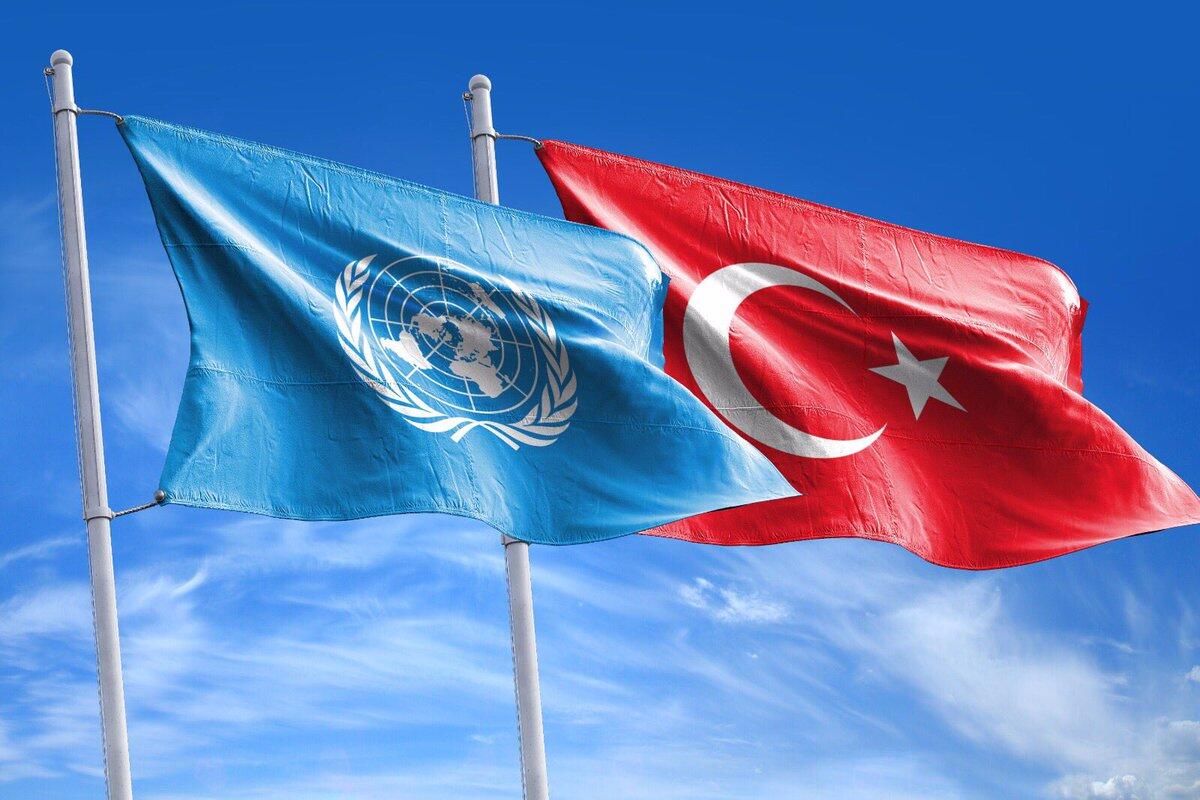 Thirty four years ago the United Nations Sub-Commission on Prevention of Discrimination and Protection of Minorities adopted a report acknowledging the Armenian Genocide as a case of genocide. Until recently, there has been no other activity at the UN on this issue. Unexpectedly, on March 25, a surprising letter was sent to Ambassador Sadik Arslan, Turkey’s Permanent Representative to the United Nations in Geneva, Switzerland. The letter was sent by three UN entities: Bernard Duhaime, Chair-Rapporteur of the Working Group on Enforced or Involuntary Disappearances; David Kaye, Special Rapporteur on the promotion and protection of the right to freedom of opinion and expression; and Fabian Salvioli, Special Rapporteur on the promotion of truth, justice, reparation and guarantees of non-recurrence.

The joint UN letter asked the Turkish Ambassador to provide answers within 60 days to the following seven questions:

The joint UN letter described in detail the atrocities committed against Armenians “from 1915 to 1923:”

The Ottoman Empire and its succeeding Turkish Republic [which] implemented a policy of mass relocation of the Armenian minority living in the eastern part of the country. Hundreds of thousands (estimates range between 600,000 and 1,500,000) of persons belonging to that minority were subject to that policy, which resulted in widespread violence against that population. Their forced deportation reportedly started in March 1915 mainly in Anatolia but also in other parts of the country. Armenians were expelled from their ancestral lands. On the night of 24th April 1915, hundreds of political and intellectual leaders were arrested in Constantinople and then transferred to other places. As a result, Armenian elites disappeared almost completely. This was followed by a systematic policy targeting the entire Armenian population in each province and in each Vilayet, the official objective of which was to displace by force the Armenian population from the eastern provinces of Anatolia to Aleppo and camps in the Syrian Desert. Armenians were subjected to forced marches. Most of them allegedly died progressively from exhaustion, starvation, diseases or from massacres, and in most cases their remains were abandoned. Upon arrival, the few surviving people were detained in camps in conditions which may have amounted to torture or cruel, inhuman or degrading treatment; most of them were subsequently killed. The process persisted through 1923. It is alleged that these actions could constitute enforced disappearances to the extent that:

(i) Armenians in Turkey were subjected to arrests, detentions, or abductions or were otherwise deprived of their liberty;

(ii) These acts are reportedly attributable to officials or different branches or levels of government;

(iii) The Government has not disclosed so far the fate or whereabouts of the persons concerned.

It is also reported that Turkey not only refuses to acknowledge these events, but also intentionally engages in denial and obstruction of the truth about the fate or whereabouts of the victims…While we do not wish to prejudge the accuracy of these allegations, we wish to express our concern at the reported denial, and ensuing lack of progress in establishing the truth and ensuring justice for the forcible deportation of Armenians between 1915 and 1923, which resulted in massive suffering, ill-treatment and deaths. The lack of progress in establishing and acknowledging the relevant facts, not only affects the dignity of victims and their descendants, but can also hinder the possibility of initiating measures aimed at preserving the memory and establishing the truth.

On May 17, within 60 days of the UN request, the Turkish Ambassador responded with a three-page letter stating that the UN letter “will be left unanswered by the Government of Turkey.” Ambassador Arslan further stated, “My authorities were rather baffled by the communication,” which he described as “ill-intended and politically motivated.”

Other than denying the statements contained in the UN letter, Arslan also quoted the UN Secretary General Ban-Ki Moon and his spokesman Farhan Haq, claiming that the UN had never taken a position on events that took place before the UN was established. Both the Secretary General and his spokesman are wrong, because the UN had set a special day to commemorate the Jewish Holocaust which had occurred before the UN was founded in 1945. Furthermore, I interviewed Haq and asked him about the 1985 UN Sub-Commission’s Genocide Report, which had acknowledged several genocides, including the Armenian Genocide, all of which had taken place before the UN was established. Haq told me that he was aware of the UN Sub-Commission’s Genocide Report, but he was referring to the lack of acknowledgment by the UN General Assembly.

In addition, the UN authors attached to their letter an annex quoting from the International Humanitarian Law, which stated that:

Principle 2 of the updated Set of Principles for the Protection and Promotion of Human Rights through Action to Combat Impunity establishes the inalienable right of all persons to know the truth about past events concerning the perpetration of heinous crimes and about the circumstances and reasons that led to them. Full and effective exercise of the right to the truth provides a vital safeguard against the recurrence of violations. Principle 4 stipulates that victims and their families have the imprescriptible right to know the truth about the circumstances in which violations took place and about the victims’ fate.

Finally, Arslan repeated the same untruth about Armenia not responding to a letter from Turkey in 2005 proposing “to establish a joint commission consisting of historians and other experts to study the events of 1915.” This is a lie. Armenia did respond, suggesting that the proposed commission review all outstanding issues between the two countries, not just the Armenian Genocide. Turkey was the one that never responded.

As a next step, now that the Armenian Genocide issue has been raised at the UN once again, it is incumbent on the Republic of Armenia to formally place the UN letter and the Turkish denialist response on the agenda of the UN Human Rights Council and pursue compensation and justice for the million and a half victims of the Armenian Genocide.