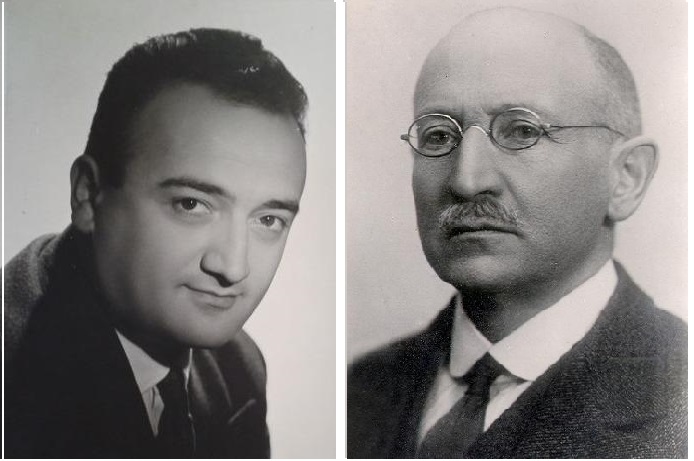 The decision was made during the 40th session of the UNESCO General Conference in Paris on 25 November.

The proposal to celebrate the 150th birth anniversary of composer Alexander Spendiaryan was submitted by Armenia with the support of Iran, Russia, and Georgia.

A second proposal to celebrate the 100th anniversary of film director Henri Verneuil was submitted jointly with Frame and Italy.

Since 1998 UNESCO has approved 25 bids for the celebration of important anniversaries submitted by Armenia.

The organization last celebrated the 150th anniversaries of Komitas and Hovhannes Tumanyan.

Armenian Church In Sivas (Sebastia) To Reopen As Museum