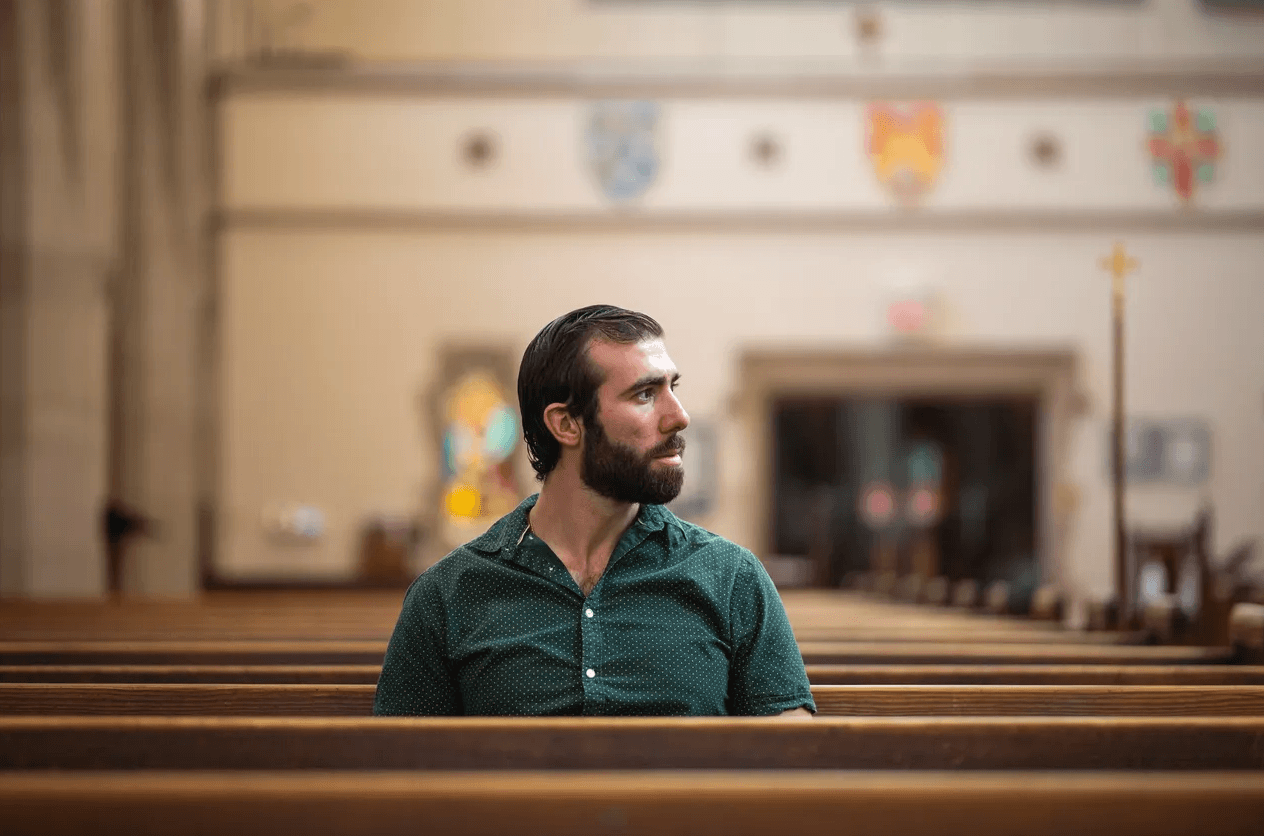 Toronto Armenian bass-baritone Vartan Gabrielian is one of four finalists from across the country who have been chosen to participate in the inaugural Rumbold Vocal Prize at the Edmonton Opera.

According to the Edmonton Opera, 145 applicants from across Canada participated in the competition. The other finalists are Lauren Margison (soprano), Madison Montambault (mezzo-soprano), and Spencer Britten (tenor). In partnership with the University of Alberta, a student from the University’s voice program, Alla Salakhova (mezzo-soprano), has been selected to participate in most events throughout the week.

The Rumbold Vocal Prize Celebration Day will be held on Oct. 29, and events throughout the day will be open to the public. Events include a masterclass by renowned soprano Adrienne Pieczonka and a recital by the four finalists.

The core principle of the Rumbold Vocal Prize, which was established thanks to the generosity of Grace and Arnold Rumbold, is to provide financial assistance, experience, and exposure to emerging Canadian artists and assist them in further career development. The finalists will have the opportunity to participate in a week-long residential professional development experience, including the vocal master class by Adrianne Pieczonka and a recital at the Northern Alberta Jubilee Auditorium. Judges for the prize include soprano Karen Slack, maestro Simon Rivard, and chorusmaster Shannon Hiebert. Guest faculty will include Edmonton Opera’s artistic director Joel Ivany and Adrianne Pieczonka.

Toronto-born Gabrielian is a recent graduate of the Canadian Opera Company’s ensemble and the Santa Fe Apprentice programs. He made his professional debut with the Opéra de Montréal performing the role of Sparafucile (Rigoletto) while he was still a student.

Gabrielian is a graduate of the prestigious Curtis Institute of Music, earning a Bachelor’s and Master’s Degree in Vocal Performance under Marlena Malas and Armen Boyajian. His roles for this season include his house debut as Nourabad (Les pêcheurs de perles) at Vancouver Opera. At the Canadian Opera Company, Gabrielian returns to perform Jailer (Tosca) and Dottore (Macbeth) in addition to covering Figaro (Le nozze di Figaro), Banquo (Macbeth), and First Nazarene (Salome). A sought-after concert performer, Gabrielian will also be performing Verdi’s Requiem under the baton of Francis Choinière.

For a complete list of the Rumbold Vocal Prize Celebration Day’s events and tickets, visit edmontonopera.com/rumboldvocalprize.